Mix and Match: An Investigation into Whether Episodic Future Thinking Cues Need to Match Discounting Delays in Order to Be Effective
Previous Article in Special Issue

Ninety university students (37 males and 53 females) were recruited to participate in this study, aged 17 to 25 years (M = 20.32 years old, standard deviation (SD) = 1.30). All of the participants were asked to complete the informed consent and a self-report background questionnaire before the experiment, in order to ensure normal hearing and visual ability.
Nine participants’ data were screened out because of program errors (i.e., the frequency range was not reduced after a correct answer or was reduced after an incorrect answer).

The experimental setup was adapted from the study of Demany, Carlyon, and Semal (2009) [54]. The experiment was conducted in a quiet environment. All of the tested frequencies were sinusoidal waveform pure-tones that were generated through MATLAB and delivered through Earpods. An Asus UX430U laptop with the Realtek High Definition Audio and WDM audio device was used in this experiment. The reference frequencies were 110, 440, and 1760 Hz, with a sound pressure level (SPL) of 65 dB. These three reference frequencies were chosen because they represent the second octave, fourth octave (middle octave), and the sixth octave in the piano [55], which constitute the common frequency range in a music piece. Specifically, 440 Hz was chosen because it was the tuning preference in orchestra [56].
All of the initial target frequencies were set a semitone higher or lower than the reference frequency, as it was the basic detectable difference of a frequency in music. In this study, FDL was defined by the difference between the reference frequency and the initial target frequency. Table 1 shows all of the reference frequencies and the initial target frequencies in this study.
In each condition, as gliding frequencies have a higher detection rate of frequency change than discrete frequencies [12], the two pure-tone frequencies were arranged to glide upwards or downwards, smoothly and randomly in 750 ms, instead of being separated by a silent interval. Within 750 ms, the first 250 ms was the reference frequency, the second 250 ms was the gliding effect, and the last 250 ms was the target frequency. An unlimited pause of the inter-stimulus interval was given in each trial for responding. The schematic representation of the stimuli is shown in Figure 1.
Interventions and questionnaires were applied in order to investigate the effects of the four factors on FDL. In particular, the effects of visual cues and blindfolding were examined by interventions, while the effects of synesthesia and music experience were examined through questionnaires.
The design of visual cues was adapted from the study by Ben-Artzi and Marks (1995), which revealed a positive relationship between the pitch change and the position of the dot [20]. To minimize the efforts of the searching dots, this study adopted a continuous straight line as the visual cue. This line showed the gliding direction when a participant listened to the sound track and identified the change of the frequency. The schematic representation of visual cues is shown in Figure 2. To prevent participants from noticing the answers directly from the cues, both congruent and incongruent cues were presented to them. For the congruent cue, the line went up or down in the middle of the screen, according to the gliding direction in the sound track; for the incongruent cue, the line went in the opposite direction to the gliding direction in the sound track. To prevent habituation and to indicate the start of the next trial, a fixation cross (+) was flashed at the beginning of each trial.
Participants in the blindfolded group were instructed to complete the frequency discrimination test with an eye mask.
To assess the synesthetic experiences, this study adopted the VVIQ and the Projector–Associator Test (PAT) from the Synesthesia Battery on https://www.synesthete.org/. This battery was a standardized test to investigate and study synesthesia [40].
The VVIQ scale consists of 32 five-point Likert-scale questions, which evaluate the vividness of the mental imagery. The Cronbach’s alpha for the VVIQ scale was 0.92 in this study.
The PAT consists of 12 five-point Likert-like items, which measure the types of synesthetic experiences. The Cronbach’s alpha for the PAT was 0.88. Those of the projector scale and the associator scale were 0.78 and 0.83, respectively.
In addition to VVIQ and PAT, the background information of the participants, the presence of a perfect/absolute pitch, the years of musical training, and the presence of visual–auditory synesthetic experience were collected.

Extreme outliers of FDL in each variable were screened out before the analysis. They were defined as Q1 − 3 * interquartile range (IQR) or Q3 + 3 * IQR. As the distribution of the FDL values was not normal, and the auditory perception and, in particular, perceiving an octaves match closely with logarithmic scales, the collected FDLs (in Hz) were transformed into a logarithmic scale as follows [58]:
FDL (in octaves) = log2 (f2/f1).

Six Wilcoxon signed-rank tests were conducted to investigate the effect of blindfolding on FDL. However, no significant difference was found between the experimental session and the control session (p-values of the tests > 0.05). Table 3 presents the statistical results with the p-values and effect sizes.

According to the common resource theory [26], as cognitive resources are limited, blindfolding was assumed to minimize the FDL by allocating more resources to the auditory perception. Yet, in the present study, temporary blindfolding failed to result in this effect. This might be due to the insufficient time for acquiring the analogous activity of brain plasticity. According to Lewald (2007), the initiation of auditory–visual cross-modal plasticity requires at least ninety minutes of visual deprivation before having an enhancement effect in sound localization [62]. Similarly, in animal studies, the sensory enhancement due to visual deprivation required six to eight days [37,38]. Therefore, temporary blindfolding might not be effective for instantly reducing the FDL, and blindfolding only during the experimental session was not enough to induce a plasticity and to improve the hearing experience in the present study.

Musical training is an important factor for auditory perception, given the finding that the presence of musical training minimized the FDL in most of the conditions. In fact, the benefits of musical training on enhancing auditory perception have already been documented in the literature [49,50,51].
Bianchi, Santurette, Wendt, and Dau explained that musical training can enhance pitch representation in the auditory system, and thus improve auditory perception [64]. Likewise, Schellenberg and Moreno asserted that musically trained participants would have a more comprehensive mental representation and more profound memory, because musical training involves the cross-modal encoding of stimuli [65].
In this connection, the advancement of frequency discrimination might also be related to a better association between the different modalities. In the current study, as indicated by their lower PAT scores, the participants who had musical training were strong associators. An associator tends to have synesthesia experiences in the mind’s eye rather than in the external space [40,66].
It is reasonable that musicians have a stronger association between sensory modalities, as learning musical instruments involves the interaction of several modalities and high-order cognitive functions [67]. For example, the crowding effect is a phenomenon where each musical note is crowded by an adjacent note on the five-lined staff, which slows down the pace of music-reading. However, with extensive practice, musicians would acquire specific music-reading visual skills to tackle this crowding effect, and eventually develop better visual spatial resolution [68]. As illustrated by this example, musical training not only enhance auditory perception, but also visual spatial ability.

There was no observed pattern comparing the results of the gliding upwards and gliding downwards frequencies. Although the underlying reason was still unclear, perceiving gliding downwards and gliding upwards frequencies seem to be governed by two dissimilar mechanisms. Future studies are suggested in order to verify these frequency-detection mechanisms.
One of the major limitations of this study was the fatigue effect. As the study proceeded around thirty minutes and consisted of both experimental and control sessions, the participants might feel tired when participating in the experiments. Considering this, they might react to the program randomly. Hence, the recorded FDL might not reflect the true FDL of the participants, which would impair the internal validity of the FDL. In the future, applying another more simple experimental design is recommended to find the FDL. To be specific, an “ABX” paradigm, in which participants are asked to answer whether tone X is equal to tone A or tone B, is a simpler method to determine the FDL.
Another limitation was the design of the visual cues. Participants might ignore the visual cues and might only focus on the sound track. Therefore, the visual cues might not be effective for inducing the expected visual–auditory interaction. To improve the study, a pilot test is recommended. For example, before testing the FDL, it is better to apply visual cues to a discrete frequency discrimination task with a larger and more obvious frequency change. By checking the accuracy, the effectiveness of the visual cues can be guaranteed.
The VVIQ score and the background questionnaire were used to identify the synesthetic experiences. Very few participants in the current study reported such experiences. It is suggested that the sample size should be enlarged so as to recruit participants who are potentially synesthetic.
Future studies may also be carried out to explore the mechanisms of perceiving gliding upwards and downwards frequencies, given the two different results observed for the FDL in the gliding upwards and downwards frequencies.
Last but not least, the effect of musical training was found to be prominent in minimizing FDLs. Future studies should explore the effect of musical practices on other perceptual limits, such as visual acuity and picture resolution.

I would like to express my deep gratitude to the second author of this article, Calvin Kai-Ching Yu, for his supervision, encouragement, and useful suggestions. My grateful thanks are also extended to Laurent Demany for his MATLAB program, to my friends for their support, and to my parents for their encouragement. 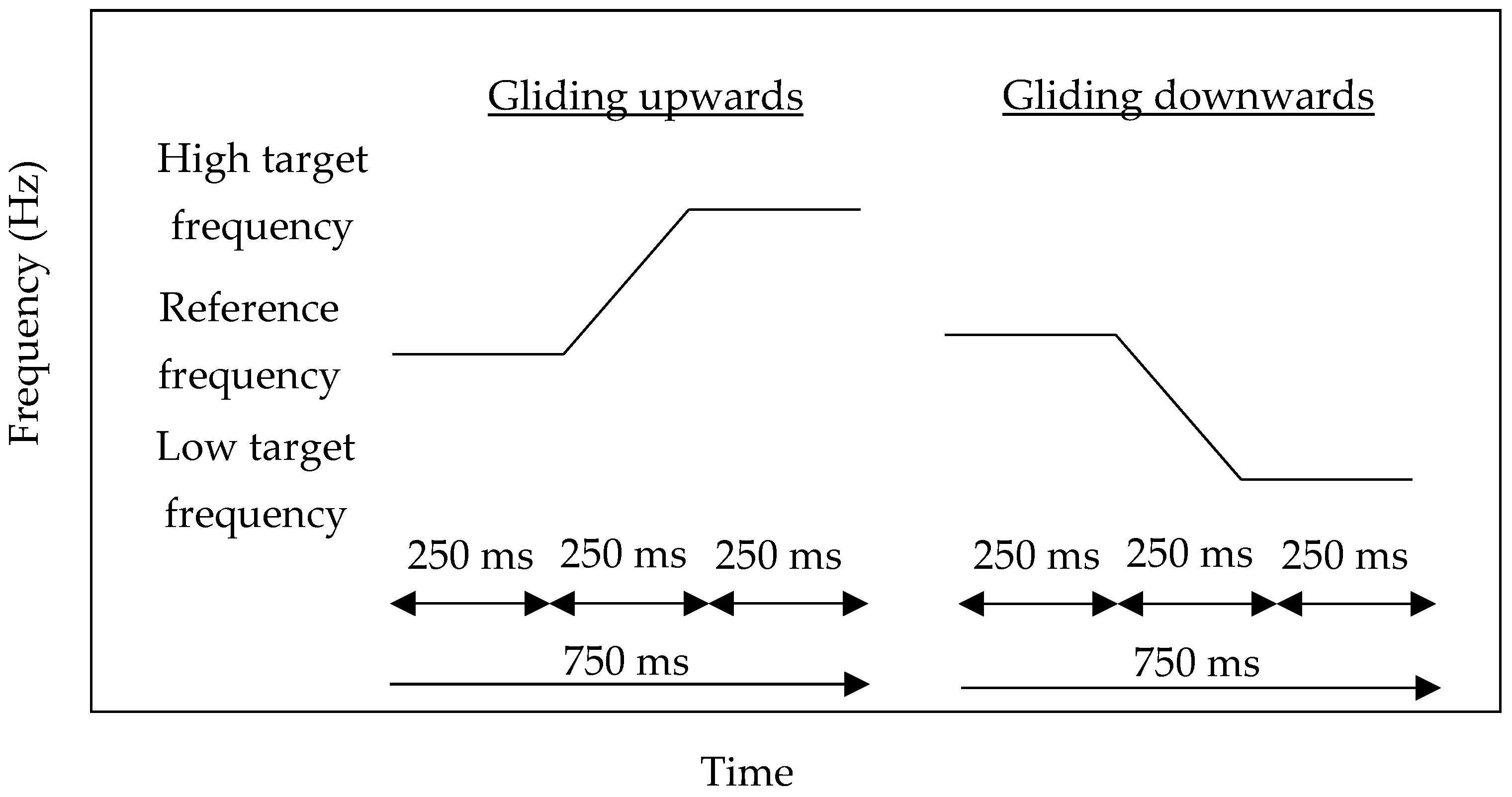 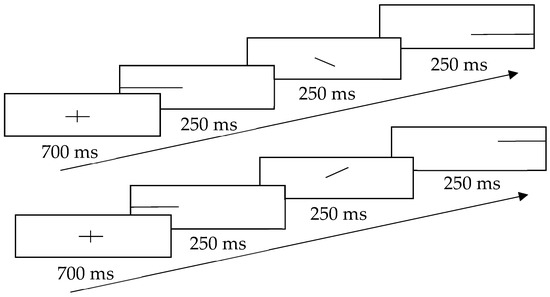 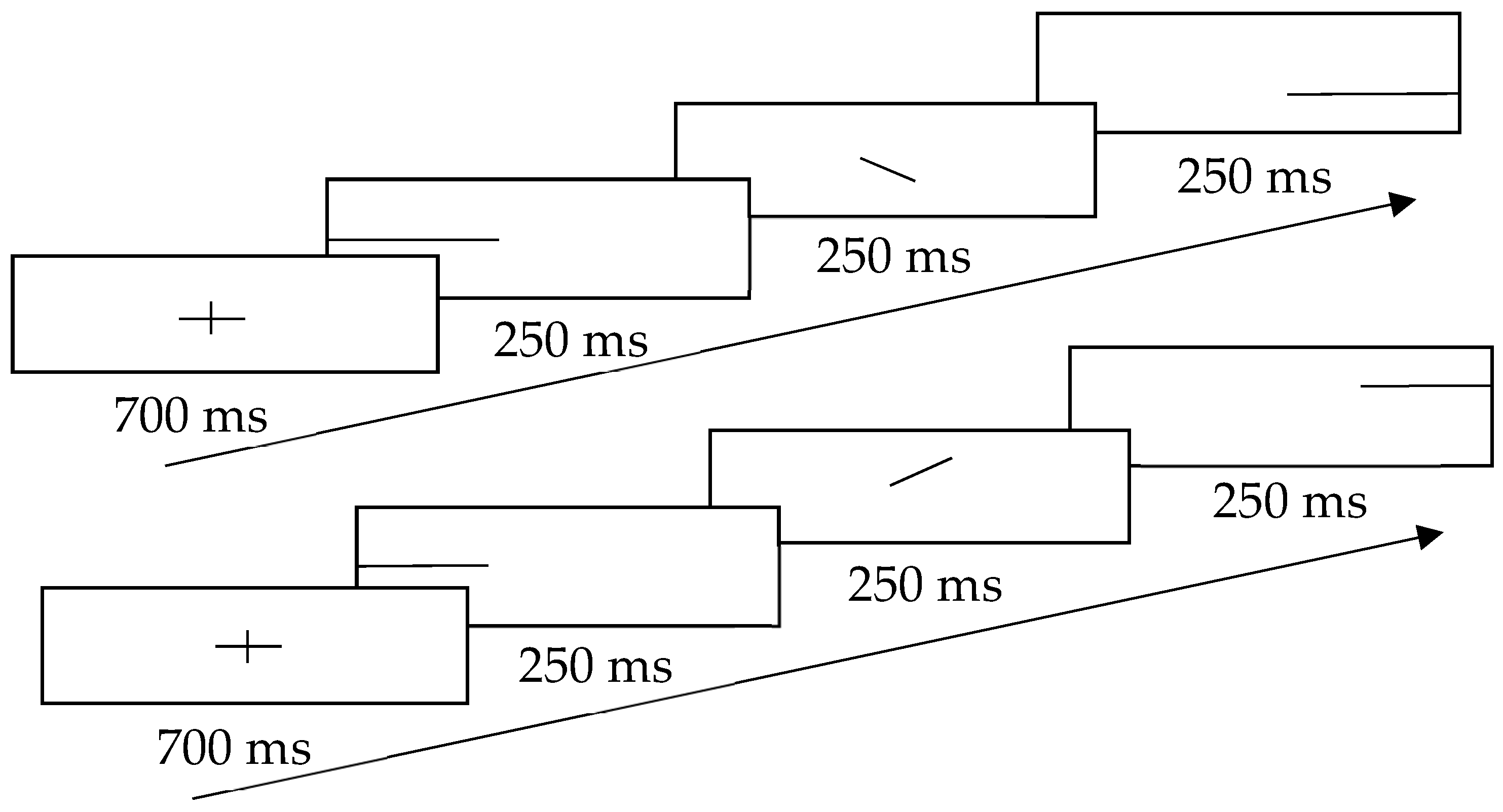