Hf-Nd Isotopes in Archean Marine Chemical Sediments: Implications for the Geodynamical History of Early Earth and Its Impact on Earliest Marine Habitats 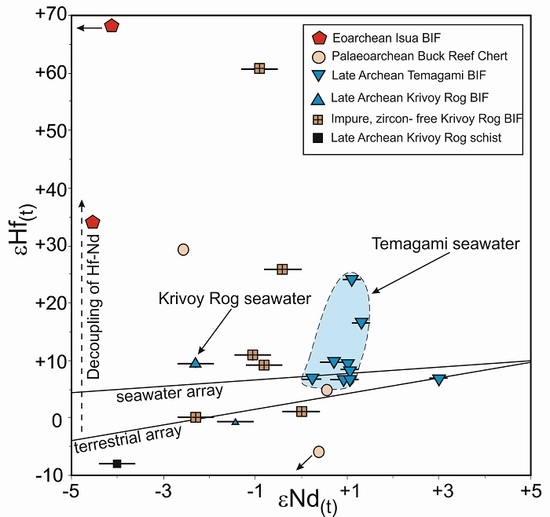