Oxytocin is a hormone which acts as a neurotransmitter has been associated with a wide range of human social behaviours. Single nucleotide polymorphisms (SNPs) within the oxytocin receptor gene (OXTR) have been described to be involved with human-human empathy, however little is known about OXTR SNPs and human-animal empathy and spontaneous reactions towards animals. This has been investigated in the present study with 161 British students and five extensively studied OXTR SNPs. Validated, standardized measures for empathy towards animals and spontaneous reactions towards animals have been employed. Results indicate that females show higher levels of empathy and have more positive reactions towards animals than males. Furthermore, empathy towards animals was associated with the absence of the minor A allele on OXTR SNP rs2254298. These results indicate that OXTRs play a role not only for human social behaviours but also for human-animal interactions. 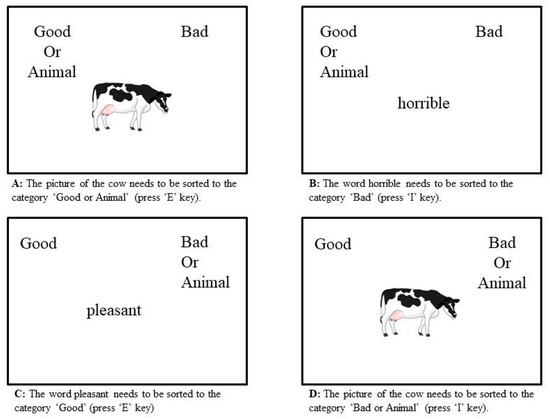