The “Super Chimpanzee”: The Ecological Dimensions of Rehabilitation of Orphan Chimpanzees in Guinea, West Africa

This study examines relevant behavioral indicators of rehabilitation success of orphaned chimpanzees, victims of the bushmeat and pet trade, and contributes to identifying future release candidates. Results highlight the importance of bush-outings in the development of species-specific behaviors. Neither trauma upon arrival nor contact with human caretakers predicted dietary knowledge among rehabilitants at the Chimpanzee Conservation Centre where the study took place. The studied orphans demonstrated a relatively broad dietary knowledge. We attributed this result to the combined effect of the multiregional origins of residents and the learning opportunities available during bush-outings, which we termed the “Super Chimpanzee” theory. 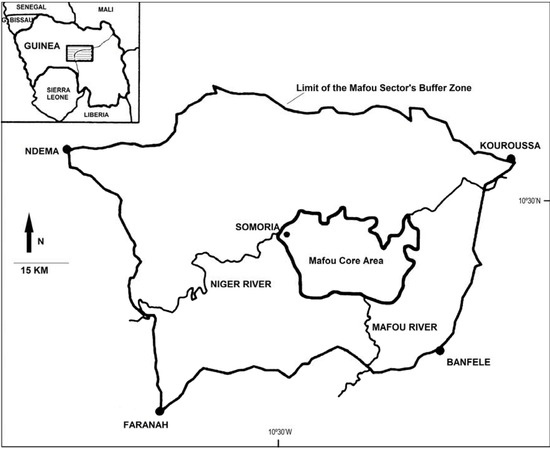