Where Humans and the Planetary Conflate—An Introduction to Environing Media

This article discusses the shaping of Halkyn Mountain, an upland common in the county of Flintshire in northeast Wales. Extractive industry has had a dramatic impact on the area, and it was one of Britain’s major lead mining regions in the nineteenth and early twentieth centuries. This extractive history is essential for understanding its contemporary character and is a key element of community identity and local heritage production. The mountain is a multilayered landscape that has been made and transformed by geomorphological and human action, by subterranean water flow, digging, burrowing and extraction, by internal rupture and the upheaval and movement of earth and rock, and by grazing, burning, clearing and churning up the surface. It continues to be shaped by management and conservation, by the lifeworlds of plants and animals, and by perspectives on what constitutes a landscape. Drawing from current anthropological research in Flintshire on the making and shaping of place, the article explores how Halkyn Mountain exemplifies the contested nature—and the contradictions and provocations—of landscape and the difficulties inherent in using, living on, defining and managing a place that has been reshaped by industry, but one that is continually coming into being. It does so through a consideration of the area as a landscape shaped and given form by lead mining, by multispecies encounters, by land management and conservation initiatives, and by how notions of heritage inform local identity and regional preservation.
Keywords: lead mining; conservation; heritage; Wales; post-industrial landscapes; interspecies encounters lead mining; conservation; heritage; Wales; post-industrial landscapes; interspecies encounters

2. Lead Mining and the Shaping of Halkyn Mountain

4. Community and Heritage on Halkyn Mountain

Some may harbour an uneasy sentiment that entrance into those favoured districts is not altogether to fly the depressing influence of industrial conditions, which, however, essential to the national well-being, most commonly connote ugliness, the defacement of kindly Nature. Honesty compels us to admit that the Borderland is not quite exempt from this taint. At Wrexham, for example, there are coal mines, and in the sector at Kidderminster the manufacturing activity of the Midlands stretches its tentacles to the banks of the Severn.
(Snell ibid.)

This article has developed from a paper presented at the session on “Natural and Cultural Landscapes” during the conference on “Histories of Nature and Environments: Shaping Landscapes” at the University of Lisbon, 21st–23rd November 2019. I thank the session participants for their questions and comments. I also thank the three anonymous referees for their careful reading and valuable comments on the first draft. 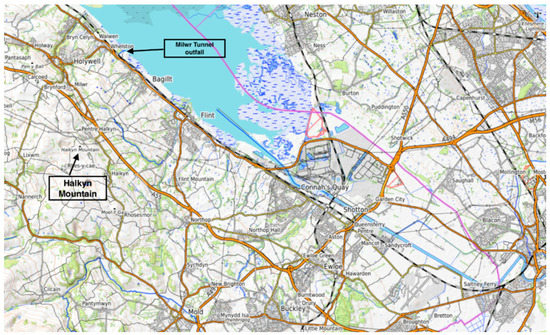 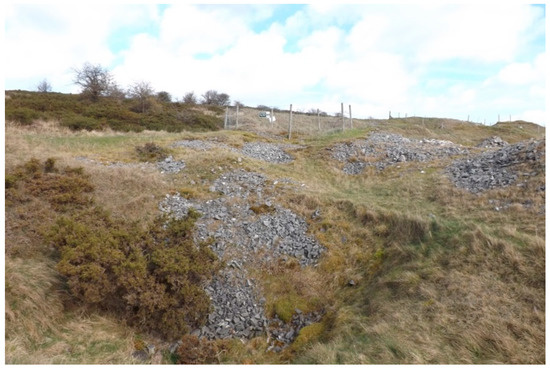 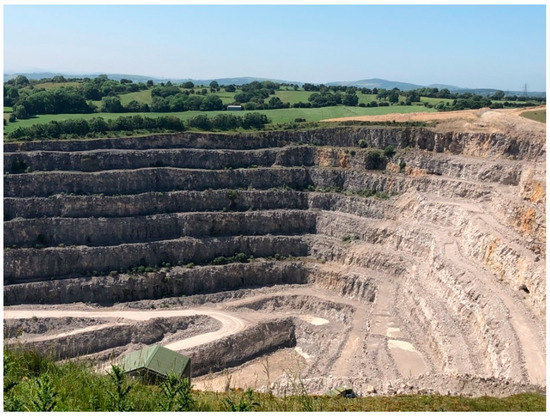