Moving Beyond Retribution: Alternatives to Punishment in a Society Dominated by the School-to-Prison Pipeline

Facing the sun, this saucy address chides “him”, protecting the house as a lover’s retreat while directing the sun’s, and the poem’s, male erotic glow to the landscape outside. Derek Jarman’s Garden, too, associates the garden with the erotic. Jarman creates a teasing and seductive nursery rhyme for his partner, H.B: “Lizards you are bent not straight/Lizzy the lezzy is quite the best...”; the rhyme is juxtaposed on the page with images of a lizard on HB’s muscular arm, and then a lizard tattoo on his other arm (Jarman 1995, p. 107). He quotes a local proverb: “When gorse ceases flowering, kissing goes out the window” (Jarman 1995, p. 21). He dislikes the garden at Hidcote Manor, “known to us as Hideouscote, which is so manicured that not one plant seems to touch its neighbor” (Jarman 1995, p. 41). This remark sheds light on the closeness and interweaving of Jarman’s own plants in his “shaggy” garden. He repeatedly states that plants are sexy: “valerian… I have always loved this plant. It clung to the old stone walls of the manor at Curry Mallet which my father rented in the early fifties, and grew in the garden of the bomb-damaged house at the end of the road which the airman Johnny, my first love, took me to on his motorbike, with my hands in his trouser pockets—so valerian is a sexy plant for me” (Jarman 1995, p. 53). Perhaps the erotic allure of valerian (red, pink, and white), so comparatively abundant in this part of England, formed part of Jarman’s original attraction to the site.
The kind of paranoid readings that Nersessian discusses can prompt fantasies of purity (ecological, horticultural, or artistic), and of human control over events, that can usurp the place of important political action or of a considered ethics. They imagine a static reality, as I have suggested above, one denying a terminality that, as Ensor reminds us, everyone shares. Jarman instead engages with forms of mobility, of uncontrolled proliferation: nuclear power and the AIDS virus on the one hand, his garden’s rhizomes and self-seeding plants on the other. Fascinatingly, Jarman brings together nuclear power and a very intimate sense of AIDS as contagion and social fact in the garden. He is developing a new idea of gardening and of being in nature, one that does not attempt to manage the risk or provide a solution. Instead, he offers an idea of the terminal as a condition to be lived, even exploited, and to be shared. Aesthetic, vitalizing, community building, the garden is an instance of the power of creative play, of joint effort: a form of solace and pleasure, not of salvation. 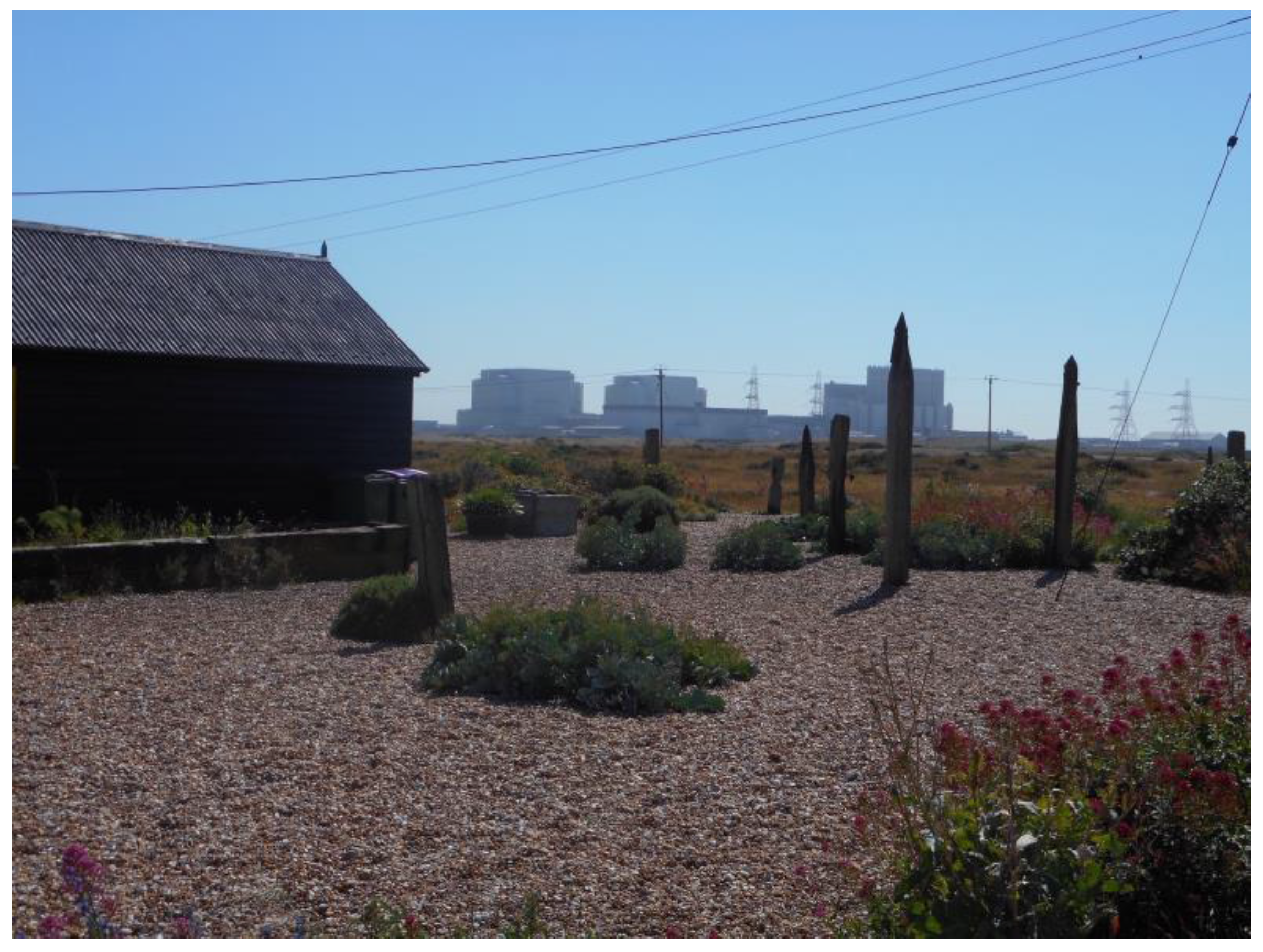 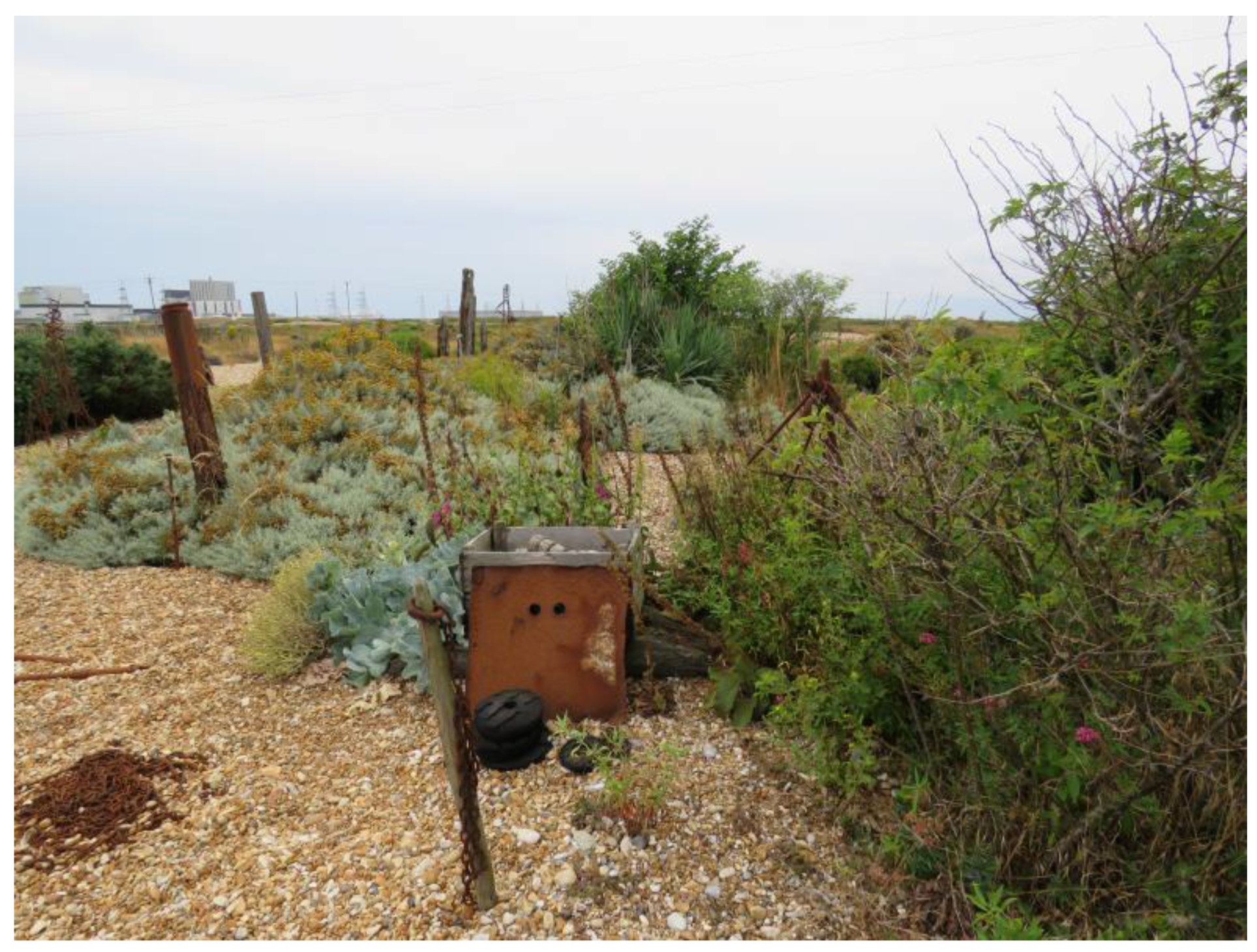 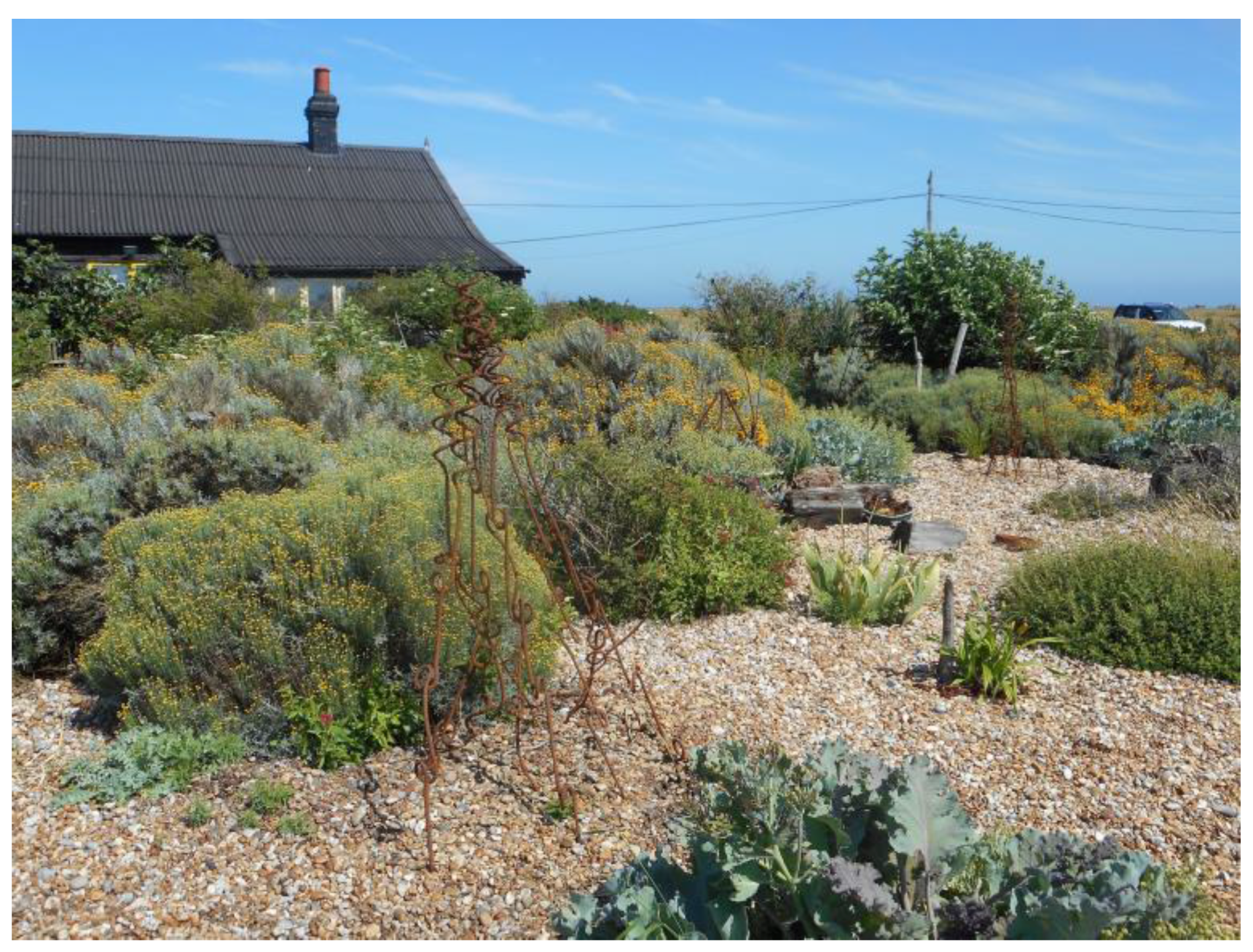