The Rhythm of Non-Places: Marooning the Embodied Self in Depthless Space
Previous Article in Journal 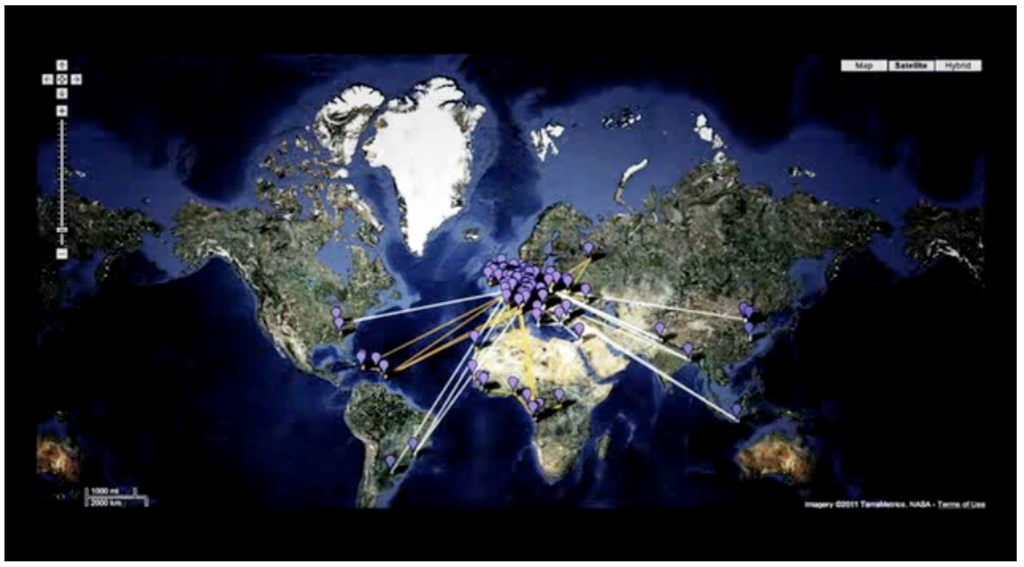