The Origins of Human Modernity

This paper addresses the development of the human species during a relatively short period in its evolutionary history, the last forty millennia of the Pleistocene. The hitherto dominant hypotheses of “modern” human origins, the replacement and various other “out of Africa” models, have recently been refuted by the findings of several disciplines, and by a more comprehensive review of the archaeological evidence. The complexity of the subject is reconsidered in the light of several relevant frames of reference, such as those provided by niche construction and gene-culture co-evolutionary theories, and particularly by the domestication hypothesis. The current cultural, genetic and paleoanthropological evidence is reviewed, as well as other germane factors, such as the role of neurodegenerative pathologies, the neotenization of humans in their most recent evolutionary history, and the question of cultural selection-based self-domestication. This comprehensive reassessment leads to a paradigmatic shift in the way recent human evolution needs to be viewed. This article explains fully how humans became what they are today. View Full-Text
Keywords: human evolution; genetics; neoteny; replacement hypothesis; domestication hypothesis; brain disorder human evolution; genetics; neoteny; replacement hypothesis; domestication hypothesis; brain disorder
►▼ Show Figures 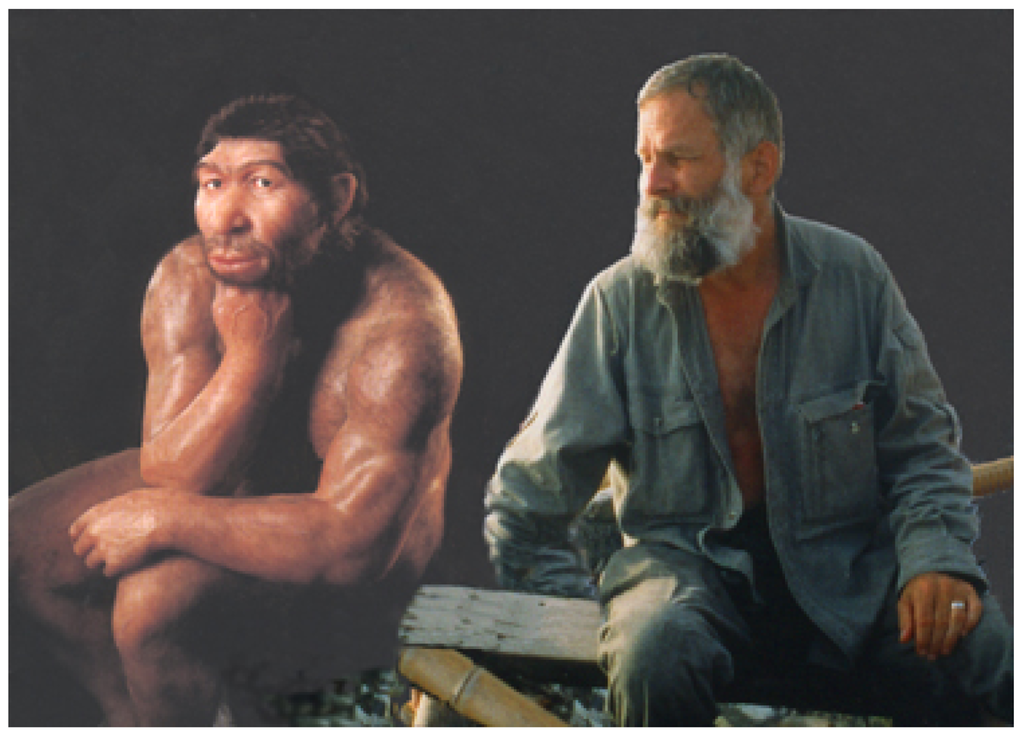