Effects of Collaborative Economy: A Reflection
Previous Article in Journal

Identifying Opinion Leaders on Twitter during Sporting Events: Lessons from a Case Study

Social media platforms have had a significant impact on the public image of sports in recent years. Through the relational dynamics of the communication on these networks, many users have emerged whose opinions can exert a great deal of influence on public conversation online. This research aims to identify the influential Twitter users during the 2016 UCI Track Cycling World Championships using different variables which, in turn, represent different dimensions of influence (popularity, activity and authority). Mathematical variables of the social network analysis and variables provided by Twitter and Google are compared. First, we calculated the Spearman’s rank correlation coefficient among all users (n = 20,175) in pairwise comparisons. Next, we performed a qualitative analysis of the top 25 influential users ranked by each variable. As a result, no single variable assessed is sufficient to identify the different kinds of influential Twitter users. The reason that some variables vary so greatly is that the components of influence are very different. Influence is a contextualised phenomenon. Having a certain type of account is not enough to make a user an influencer if they do not engage (actively or passively) in the conversation. Choosing the influencers will depend on the objectives pursued. View Full-Text
Keywords: popularity; activity; authority; social network; rank correlation popularity; activity; authority; social network; rank correlation
►▼ Show Figures 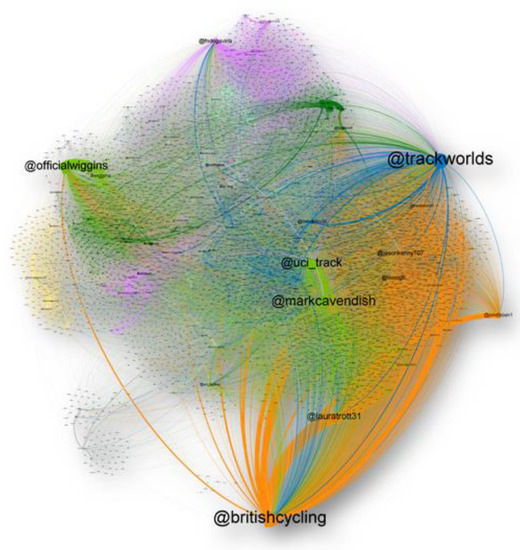