Piracy and the Politics of Social Media

Support for Protests in Latin America: Classifications and the Role of Online Networking 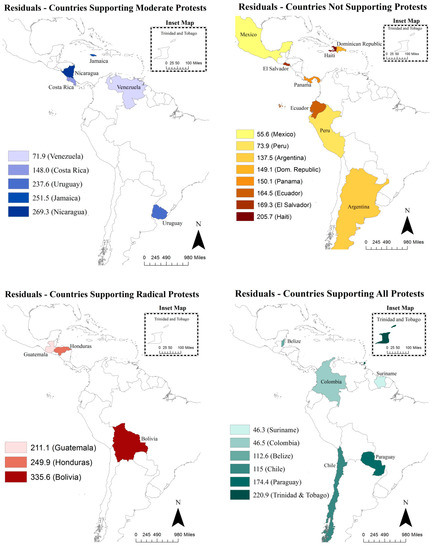