Parts and Wholes: The Role of Animals in the Performance of Dolenjska Hallstatt Funerary Rites 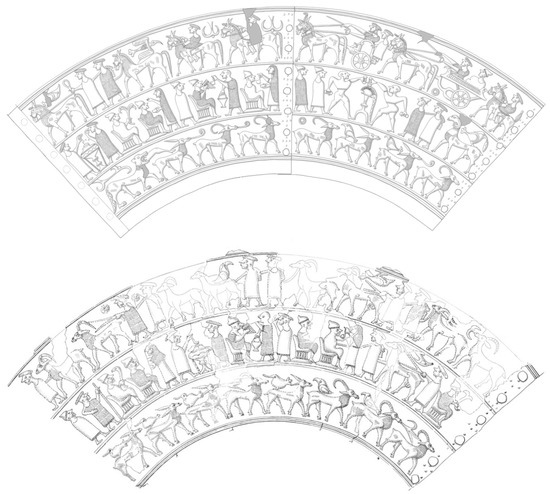 Frie, A.C. Parts and Wholes: The Role of Animals in the Performance of Dolenjska Hallstatt Funerary Rites. Arts 2020, 9, 53.


Frie AC. Parts and Wholes: The Role of Animals in the Performance of Dolenjska Hallstatt Funerary Rites. Arts. 2020; 9(2):53.