The National, the Diasporic, and the Canonical: The Place of Diasporic Imagery in the Canon of Israeli National Art
Next Article in Special Issue

Practices of Remembrance: The Experiences of Artists and Curators in the Centenary Commemoration of World War I
Previous Article in Journal

The Artist as Soldier: Howard Cook’s Self-Portrait in a Foxhole 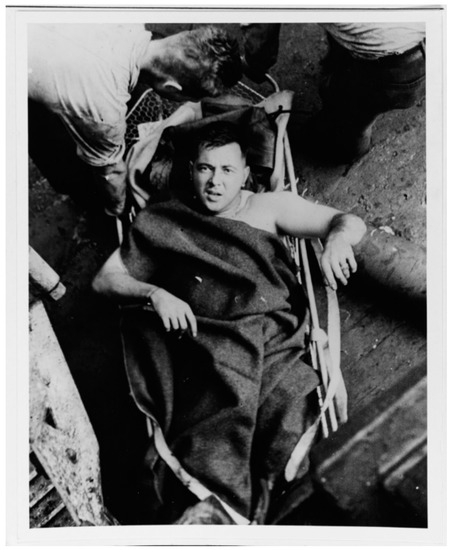