A New Orthodox Synagogue in Manhattan: Decision-Making and Design

I am grateful for the cooperation of CetraRuddy, Rabbi Shaul Robinson, and members of the building committee, especially Scott Liebman and Shelley Richman Cohen. 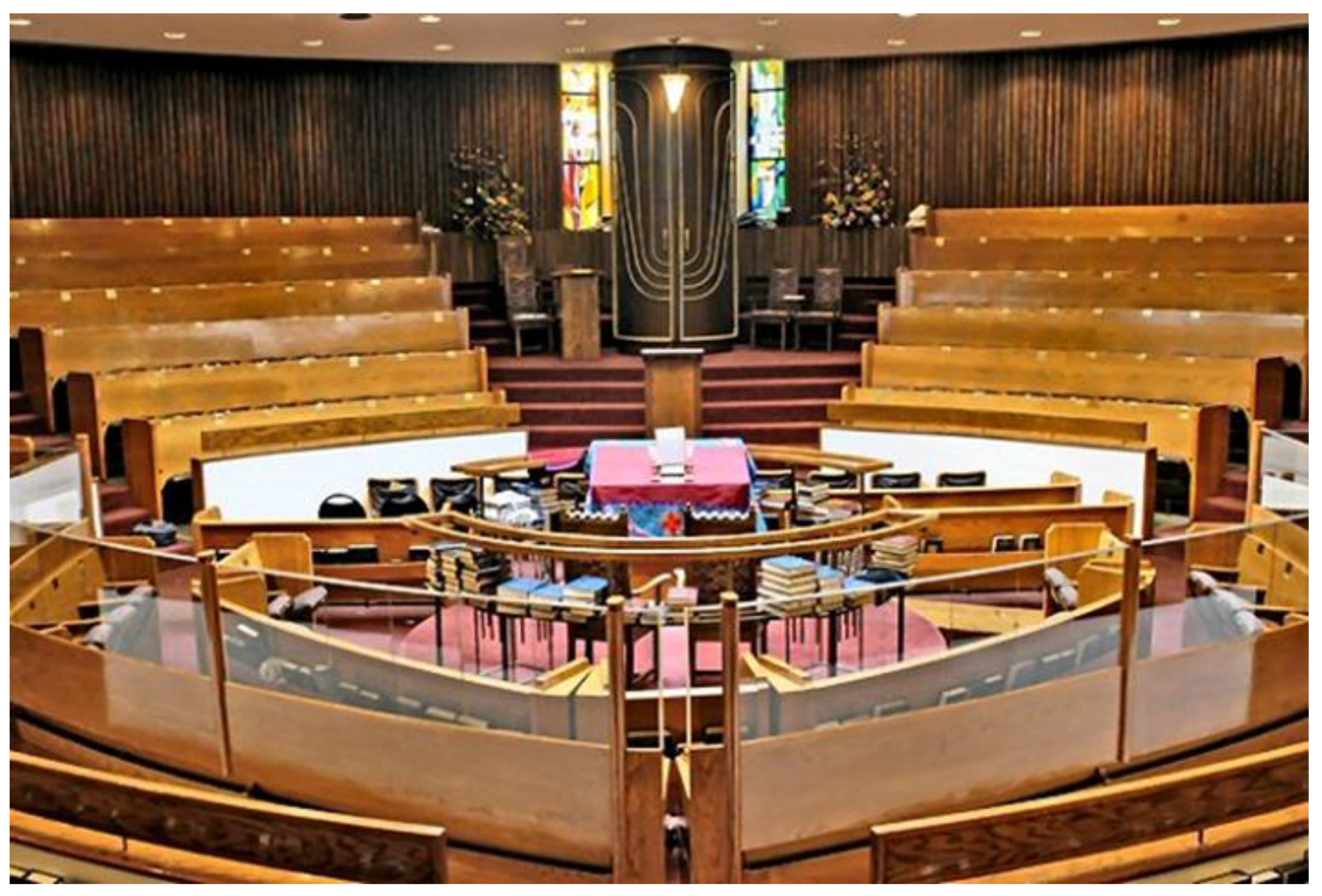 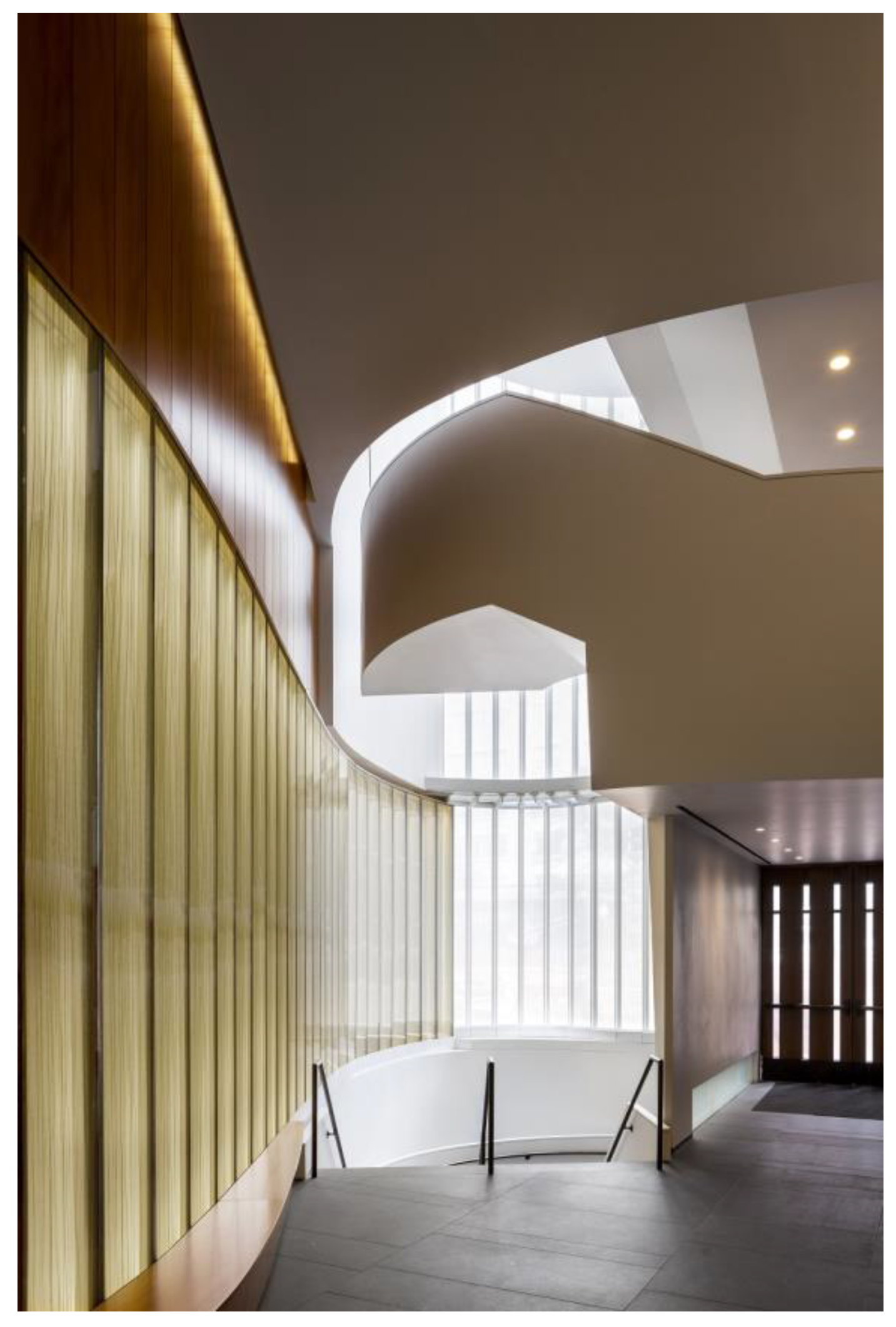 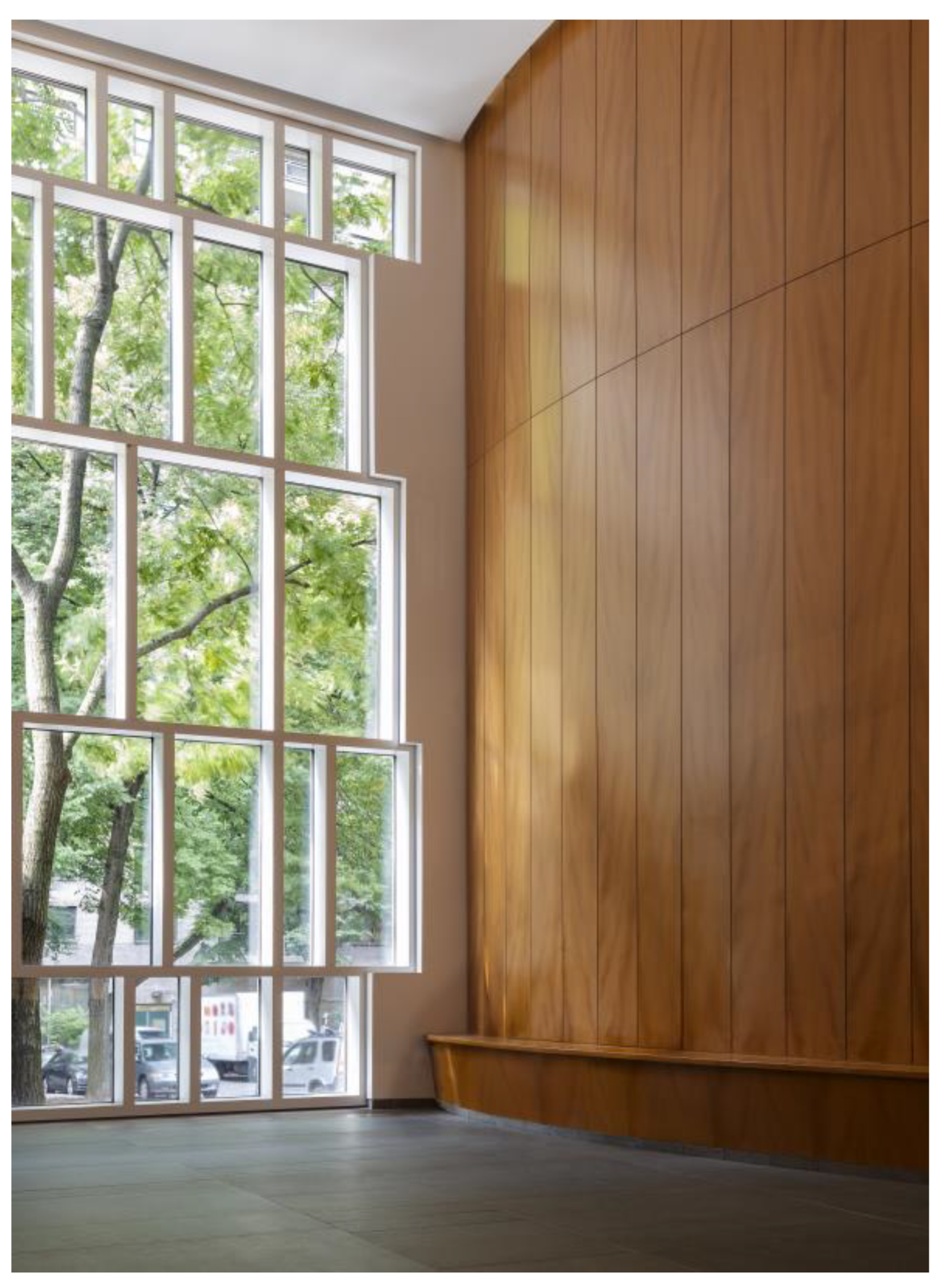 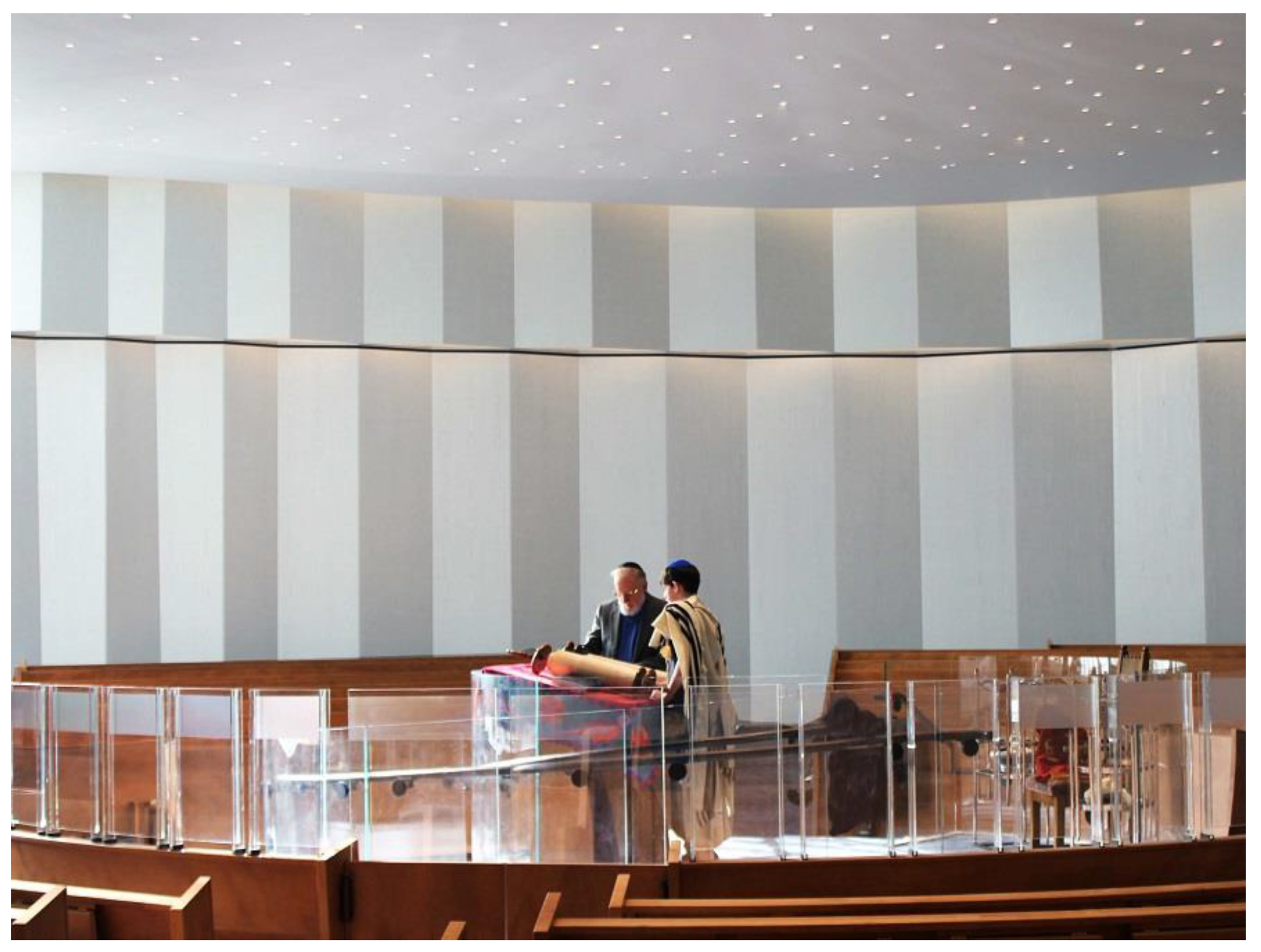 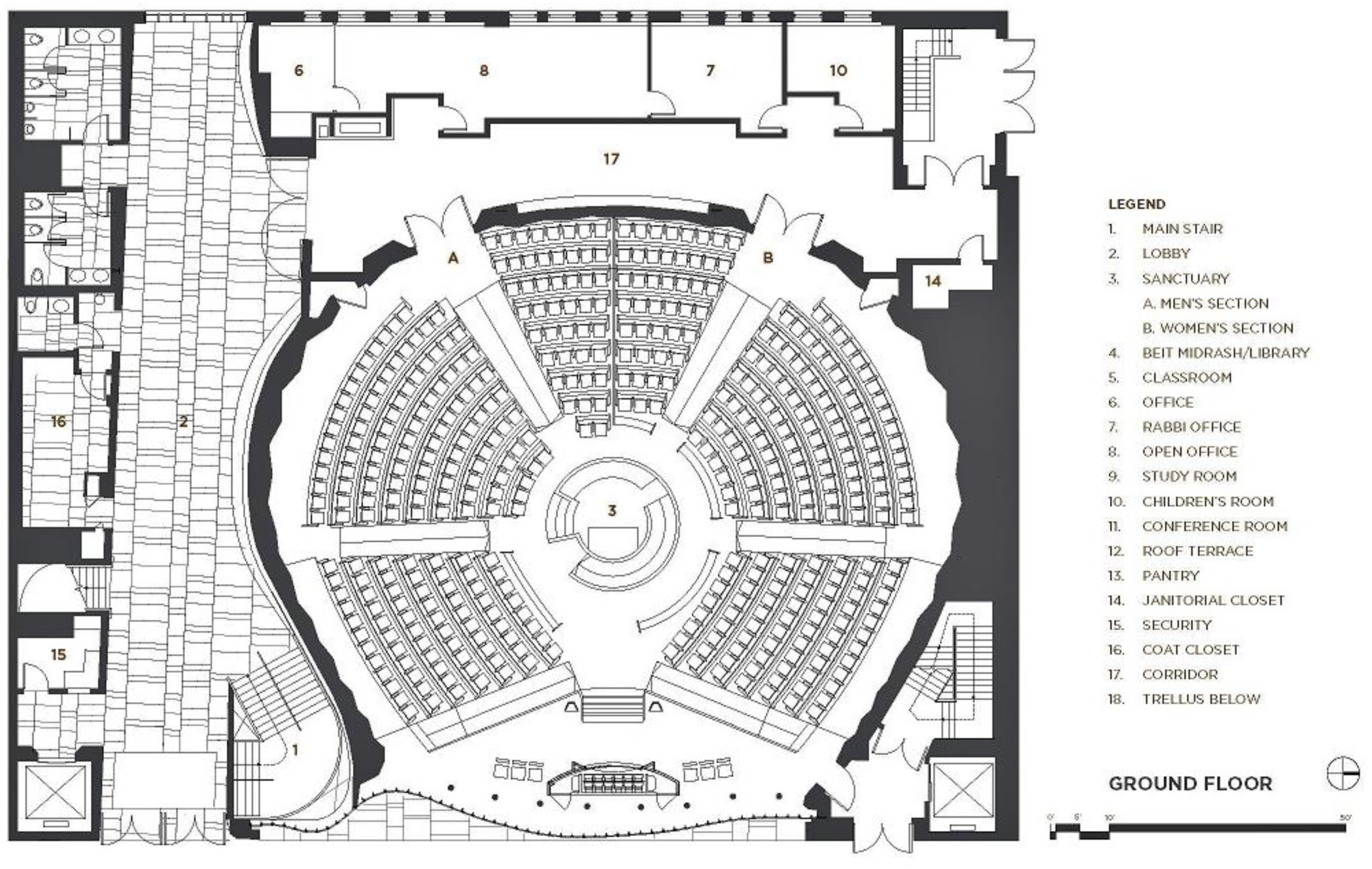