Re: Sex-Bots—Let Us Look before We Leap
Previous Article in Journal

Acknowledgement to Reviewers of Arts in 2017

In Spring 2017, Abyss Creations, a 20-year old manufacturer of hyper-realistic sex dolls (trade-named “RealDoll”) with a loyal customer base, launched an artificial intelligence app (named “Harmony”) to augment the dolls’ already life-like bodies, giving them customizable personalities and allowing them to flirt and converse with their owners. Abyss is not the only such maker—from the USA to Spain to Japan, “the $30 billion ‘sex-tech’ industry has a race underway to create the world’s first commercially available AI-enabled sexbot, with dozens of firms contending” (Kleeman 2017). Figure 1 shows examples of sex dolls and their makers.
With their promises as well as perils, AI and robotics have entered the more intimate domains of human–machine relationship and a highly sensitive cultural territory, now challenging the most primal and elemental aspects of human existence. Granted sex-tech is not new—e-commerce owes much of its early existence to pornography—however, the latest wave of technologies pushes this part of human experience to yet another edge, sparking huge controversy as one can imagine. Those in favor of ‘technosexuality’ see potential benefits for ordinary couples (e.g., helping them enact fantasies, adding spice, working through differences that might otherwise cause them to separate, and allowing the partner with higher libido to enjoy a fulfilling sex life without straying) (Kerner 2016) as well as for sex workers (reducing sexual exploitation and violence against them). Those campaigning against sex with robots consider it a part of rape culture, liken owning a sex robot to owning a slave, warn of erosion of human empathy, condemn further objectification of female bodies, and advocate maintaining sanctity of sex as an experience between human beings (Kleeman 2017)1.
Curiously, to many of the sex dolls’ customers, the dolls are not just for sex; they see them as companions and objects of affection. From a science point of view, this calls for a worthy case of neuro-study on human intimacy with inanimate objects.
In the mind of an art or cultural historian, this might harken back to one of the transformation tales in Ovid’s narrative poem Metamorphoses, as depicted in Jean Raoux’s painting “Pygmalion Adoring His Statue” (Figure 2). In this tale, Pygmalion, a Cypriot sculptor, carved a woman out of ivory then fell in love with her, eventually marrying her under Aphrodite’s blessing, and even having an offspring with her. The story of breathing life into a statue has parallels in several Greek myths. “The trope of a sculpture so lifelike that it seemed about to move was a commonplace with writers on works of art in antiquity”, and was “inherited by writers on art after the Renaissance”2.
Abyss Creations’ founder and owner Matt McMullen, an artist and designer, began making the RealDoll out of obsession for sculpting the female body. Unlike Pygmalion’s love tale, McMullen’s is an unfolding entrepreneurial story in a lucrative yet highly controversial industry, serving his eager customers as a commercial Pygmalion. And instead of Aphrodite, these customers are counting on artificial intelligence to imbue their man-made companions with the magic of life.
As if to further prove that the ‘bots are not just about sex or pornography, a Chinese AI-engineer, giving up on finding a human spouse after years of search, built himself a “wifebot” and had a simple wedding with his “bride” in front of his mother and friends on 31 March 2017 (Macdonald 2017). Zheng Jiajia and “Yingying” probably cannot obtain a marriage certificate from the authorities yet; however, sex robot expert David Levy, author of Love and Sex with Robots (2007), had predicted that human–robot marriages would be legal by 2050.
At the same time, human–human marriage rates are declining in almost all OECD countries (OECD 2016); and assisted reproductive technology is becoming increasingly routine, enabling procreation with or without a marital or even sexual partner.
While the trinity of “marriage, sex and co-parenting” will continue to dominate for a long time to come, these developments are portending new alternatives, with potentially profound social consequences. They undoubtedly raise big, challenging questions about human destiny, and Man’s own hand in it. They also provide a new context for the examination, expression, celebration, and contemplation of human sexuality, from multiple points of view.
Understanding where we came from helps illuminate where we are going. Although prompted by the emergence of sexbots, the purpose of this special issue is to stimulate much broader (and deeper) inquisition and renewed understanding of sex, sexuality, and human relationships, as well as reflections on what the sexbot phenomenon is forcing us to confront on scientific, cultural, social, and ethical levels.
Through the prism of art, Essinova Journal’s virtual “gallery” on the subject visually exemplifies the spirit and scope of this Special Issue3. From ancient mythology to virtual reality, from feminism to sexology, from Kama Sutra to ex machina, from neuroscience and reproductive biology to behavioral psychology and cultural anthropology … we welcome papers, reviews, images, artworks, essays, etc. from wide-ranging fields and perspectives on the subject of human sexuality and intimacy. 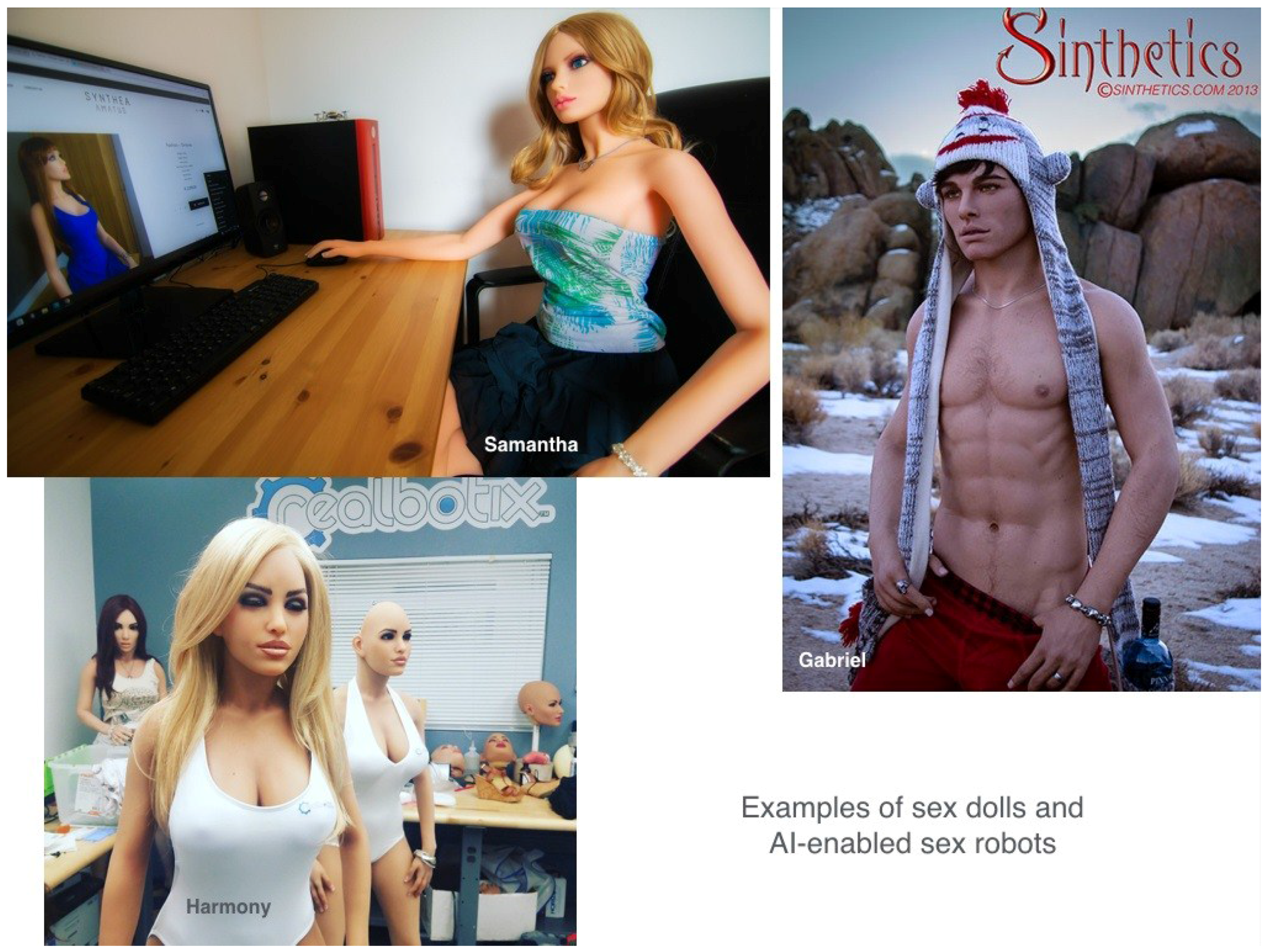 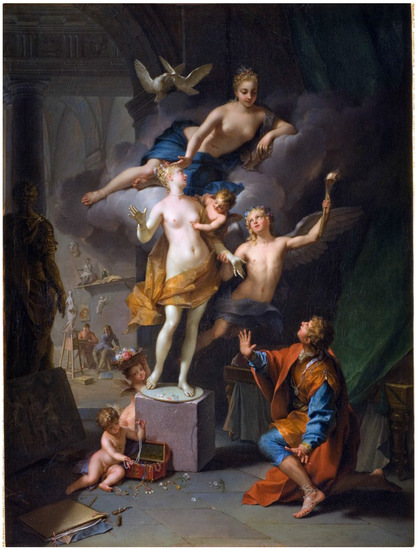 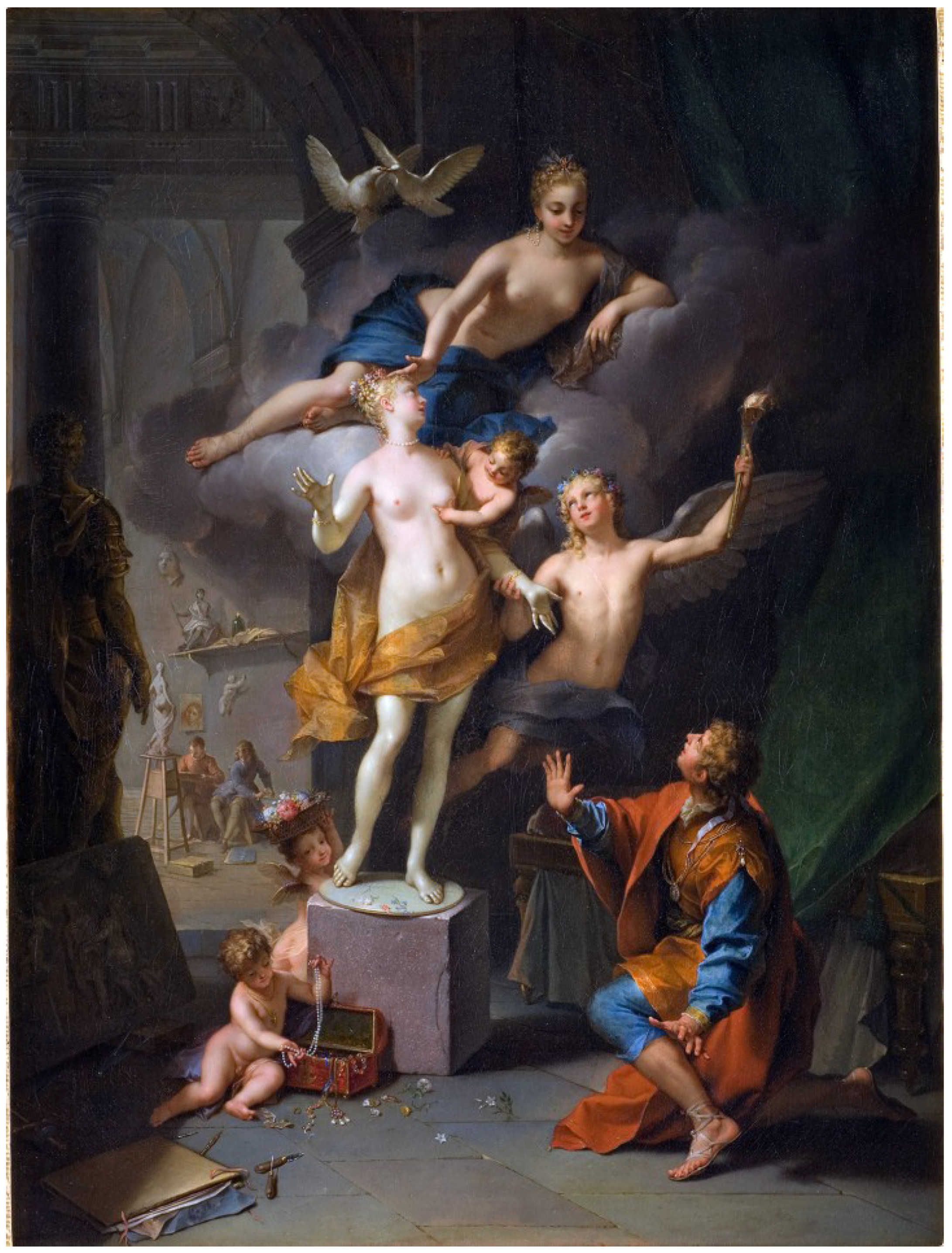