Late Pleistocene and Early Holocene Rock Art from the Mongolian Altai: The Material and its Cultural Implications

No Reprieve for Tasmanian Rock Art

The Australian State of Tasmania, at latitude 42 degrees south, became an island about 8,000 years ago when the sea rose to its present level, following the melting of polar and glacial ice that covered much of the land mass. After that time, the Tasmanian Aboriginal rock art developed independently of mainland Australia, with its form being basically linear with some naturalistic figures and a predominance of cupules. The petroglyphs with one lithophone site occur on various rock substrates varying in hardness from granite to sandstone. Many sites exist along the western coastline that borders the Southern Ocean where the landscape in some places has changed little since the arrival of Europeans in 1803. The significance of this Tasmanian Aboriginal cultural heritage along what is now known as the Tarkine Coast, named after an Aboriginal band that once inhabited this area, was recognised by the Australian Government in February 2013 when a 21,000 ha strip, 2 km wide, was inscribed on its National Heritage Register, being one of 98 special places listed in the country. However, politics and racism hamper its management. This paper is based on the results of 40 years of field recording of the Tasmanian Aboriginal rock art sites, many of which remain unpublished. View Full-Text
Keywords: Australia; Tasmania; World Heritage; National Heritage; Tarkine Coast; Aboriginal rock art Australia; Tasmania; World Heritage; National Heritage; Tarkine Coast; Aboriginal rock art
►▼ Show Figures 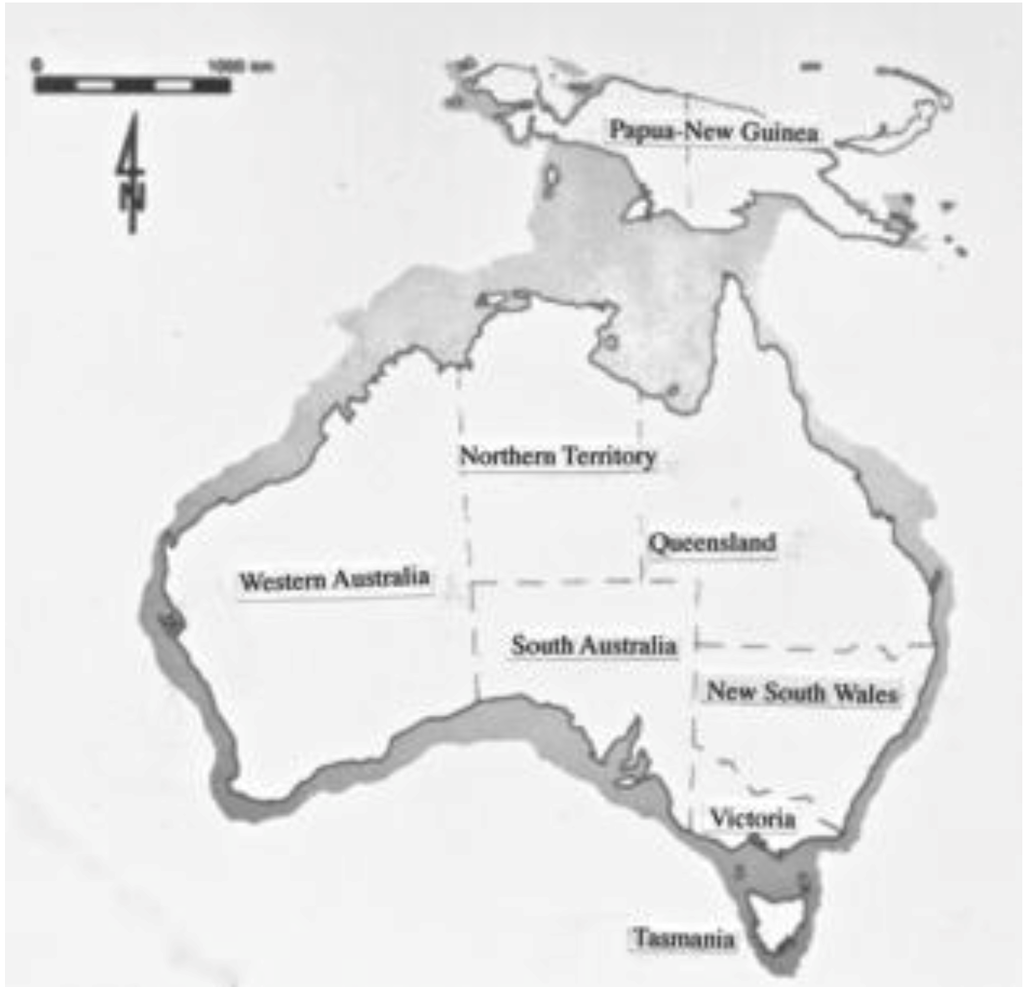