How Legacies of Genocide Are Transmitted in the Family Environment: A Qualitative Study of Two Generations in Rwanda
Previous Article in Journal

Leisure for People with Disabilities in Rural Quebec 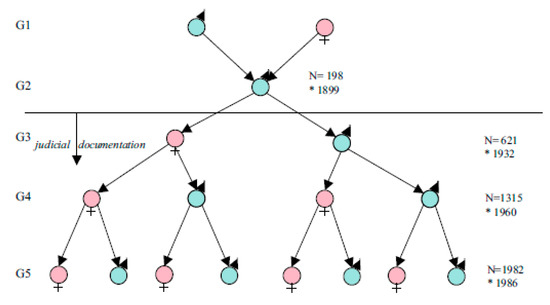