How Confident Can We Be in Modelling Female Swimming Performance in Adolescence? 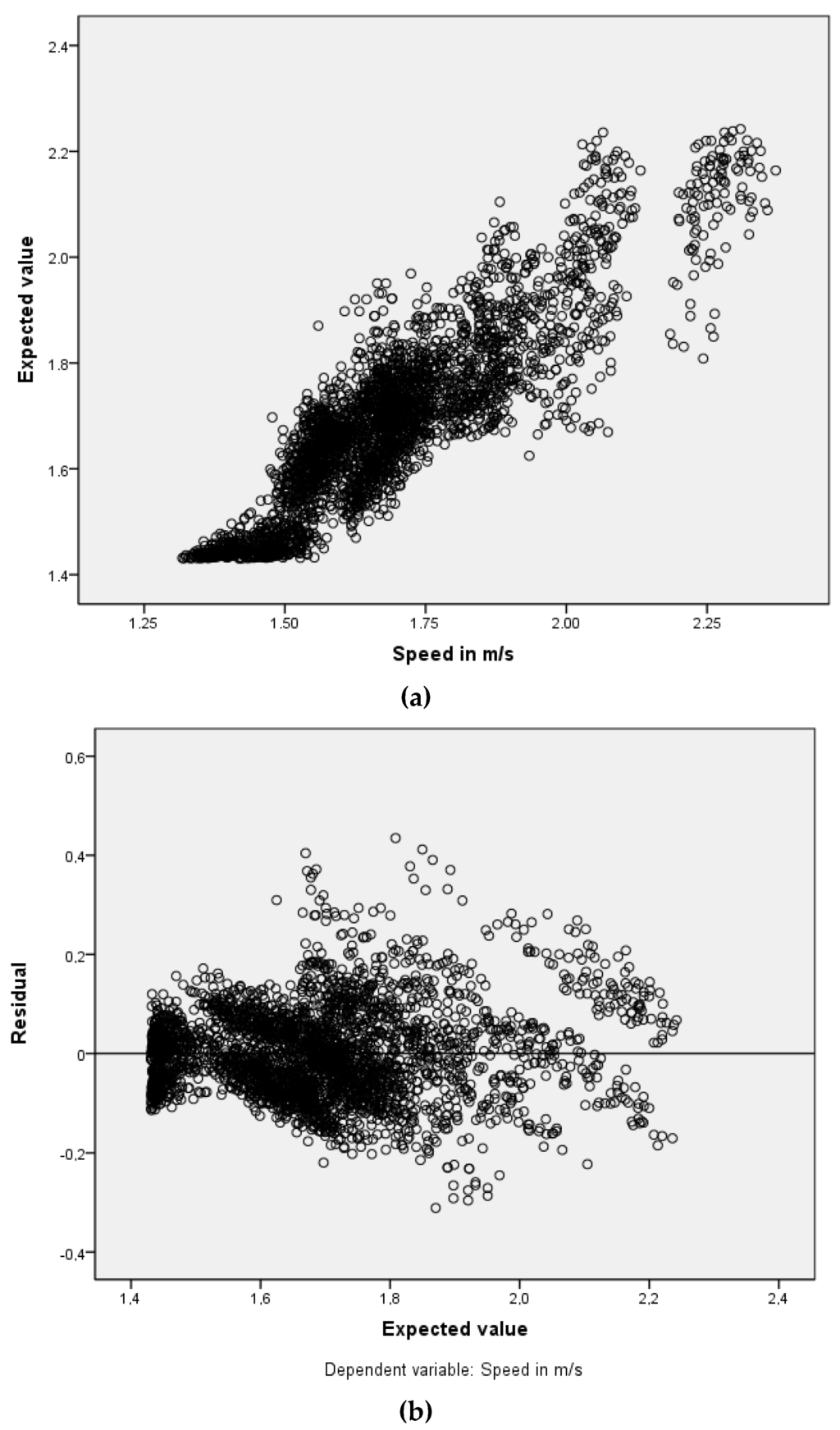