Predation of the Peach Aphid Myzus persicae by the mirid Predator Macrolophus pygmaeus on Sweet Peppers: Effect of Prey and Predator Density 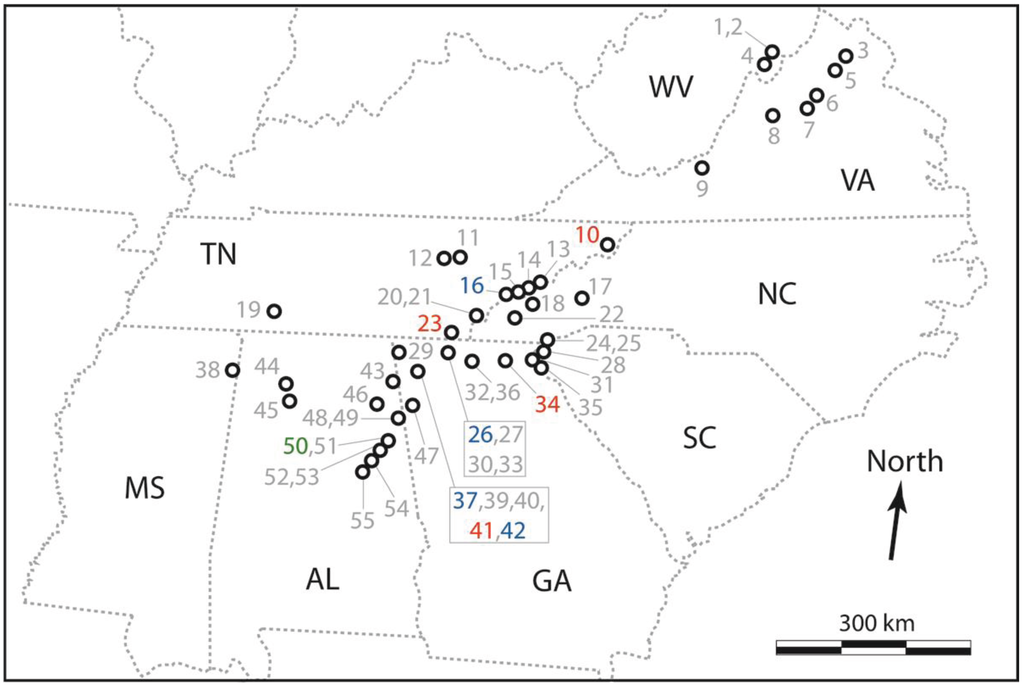