A Guild-Based Protocol to Target Potential Natural Enemies of Philaenus spumarius (Hemiptera: Aphrophoridae), a Vector of Xylella fastidiosa (Xanthomonadaceae): A Case Study with Spiders in the Olive Grove
Previous Article in Journal 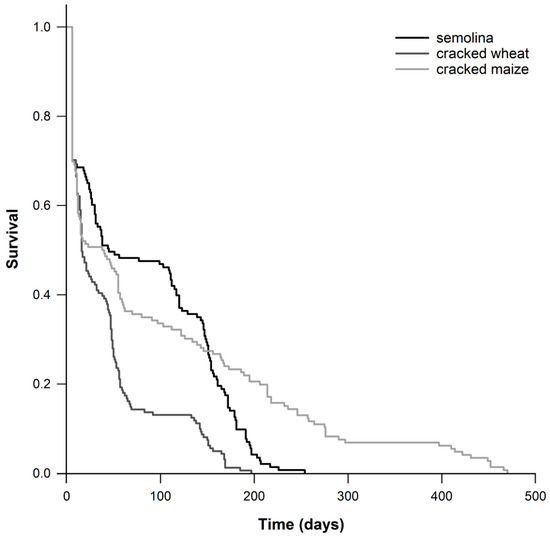