Spittlebugs of Mediterranean Olive Groves: Host-Plant Exploitation throughout the Year 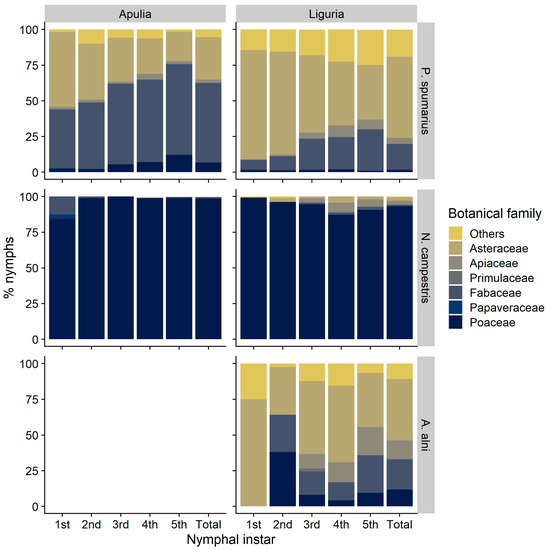