An ultra-thin water film plays the decisive role in steel–ice friction in bobsleighing. The water film has a thickness on the order of nanometers and results from the superposition of an existing quasi-liquid layer and additional surface water generated by frictional heat. When friction is measured as function of sliding velocity, the coefficients decrease according to the typical Stribeck behavior. However, for highest sliding velocities, it is still unknown whether friction decreases further or shows an increase due to viscous drag. Both tendencies are essential for the construction of safe bobsleighs and bobsleigh tracks. This contribution presents results of high-speed experiments up to 240 km/h for a steel slider on a disk of ice at different ice temperatures. In addition, using the friction model of Makkonen, friction coefficients were calculated as function of sliding velocity and ice temperature. The significant correlation between experimental results and model calculation supports the model conception of frictional melting and viscous shearing. View Full-Text
Keywords: steel–ice contact; water lubricated sliding; ultra-low friction steel–ice contact; water lubricated sliding; ultra-low friction
►▼ Show Figures 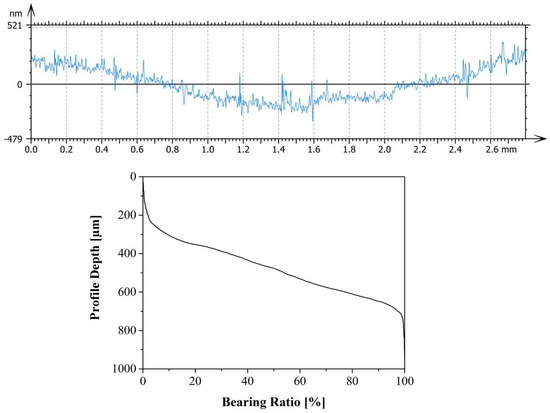