Self-gravitating Bose-Einstein condensates (BEC) have been proposed in various astrophysical contexts, including Bose-stars and BEC dark matter halos. These systems are described by a combination of the Gross-Pitaevskii and Poisson equations (the GPP system). In the analysis of these hypothetical objects, the Thomas-Fermi (TF) approximation is widely used. This approximation is based on the assumption that in the presence of a large number of particles, the kinetic term in the Gross-Pitaevskii energy functional can be neglected, yet it is well known that this assumption is violated near the condensate surface. We also show that the total energy of the self-gravitating condensate in the TF-approximation is positive. The stability of a self-gravitating system is dependent on the total energy being negative. Therefore, the TF-approximation is ill suited to formulate initial conditions in numerical simulations. As an alternative, we offer an approximate solution of the full GPP system.
Keywords: Bose-Einstein condensates; dark matter halos Bose-Einstein condensates; dark matter halos

Self-gravitating Bose-Einstein condensates (BECs) have been proposed in various astrophysical contexts, including Bose-stars [1,2,3,4] and BEC dark matter halos [5,6,7,8,9,10,11].
Nonrelativistic, dilute BECs are well-described by the Gross-Pitaevskii equation (GPE). In its time-independent form, when kinetic energy can be neglected, the GPE has an approximate solution in the form of the Thomas-Fermi (TF) approximation.
Self-gravitating systems can also be described using the GPE. The long-range gravitational interaction is represented by the external potential. Such systems, referred to in the literature as GPE-Poisson or GPN (Gross-Pitaevskii-Newton) systems, are extensively studied (a few recent examples of interest include [12,13,14,15]).
When applied to self-gravitating systems, the TF-approximation was found to describe an unstable system [16]. This also agrees with this author’s experience with numerical simulation code, which failed to yield stable self-gravitating systems when the TF-approximation was used as an initial estimate of the condensate density.
In the present paper, it is shown that this instability is the consequence of the TF-approximation, specifically the well-known issue of the divergence of its kinetic energy [7,8,17,18]. To overcome this issue, we examine the time-independent GPE and attempt to solve it numerically without truncations. We develop a new approximation that has the desirable property that the system has negative total energy and it is stable. This approximation has since been incorporated into our simulation code for self-gravitating GPE-Poisson systems.

We have demonstrated that when the Thomas-Fermi approximation is used to describe self-gravitating Bose-Einstein condensates in astrophysical contexts, the resulting systems have divergent (positive) total energy and are unstable. However, this behavior is a specific consequence that arises from the use of the TF-approximation; GPE-Poisson systems are not inherently unstable. By investigating the untruncated Gross-Pitaevskii equation, we found that the total energy is, in fact negative. Furthermore, using an approximate numerical solution as a guide, we developed a simple approximation formula that can be used to provide an initial density estimate for BECs in numerical simulations. These simulations can be applied to describe, e.g., BEC dark matter stars or stellar cores; these results and analysis will be reported elsewhere [21] as they become available. 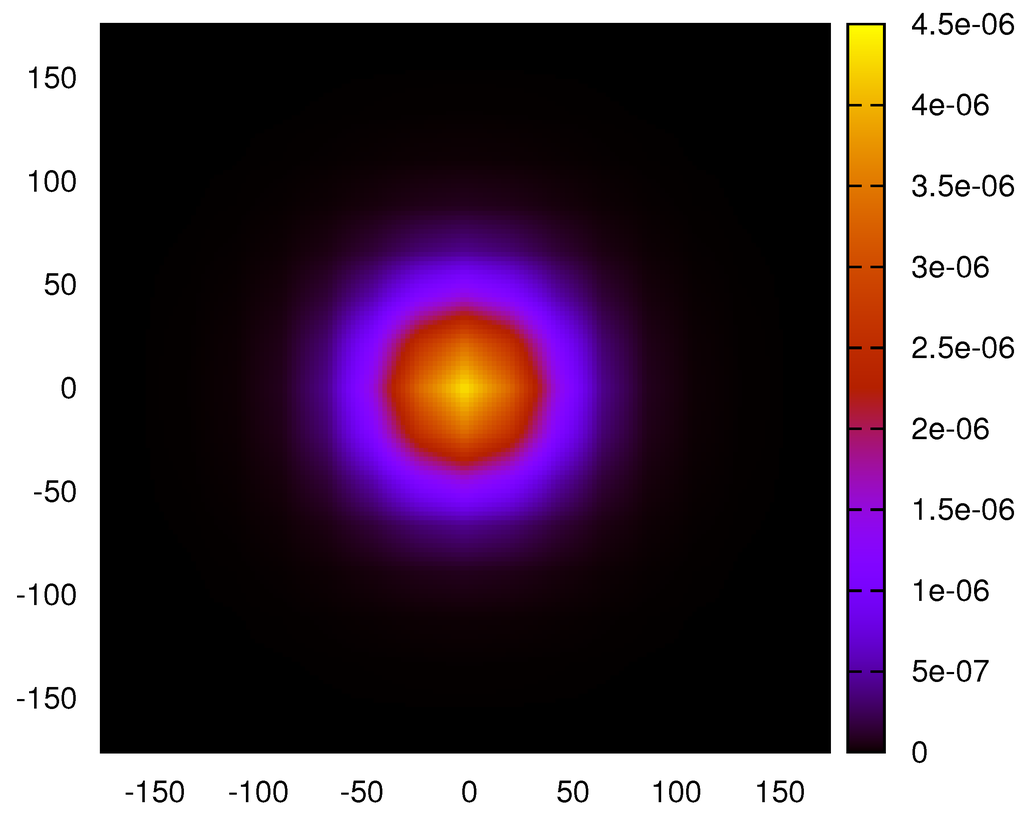 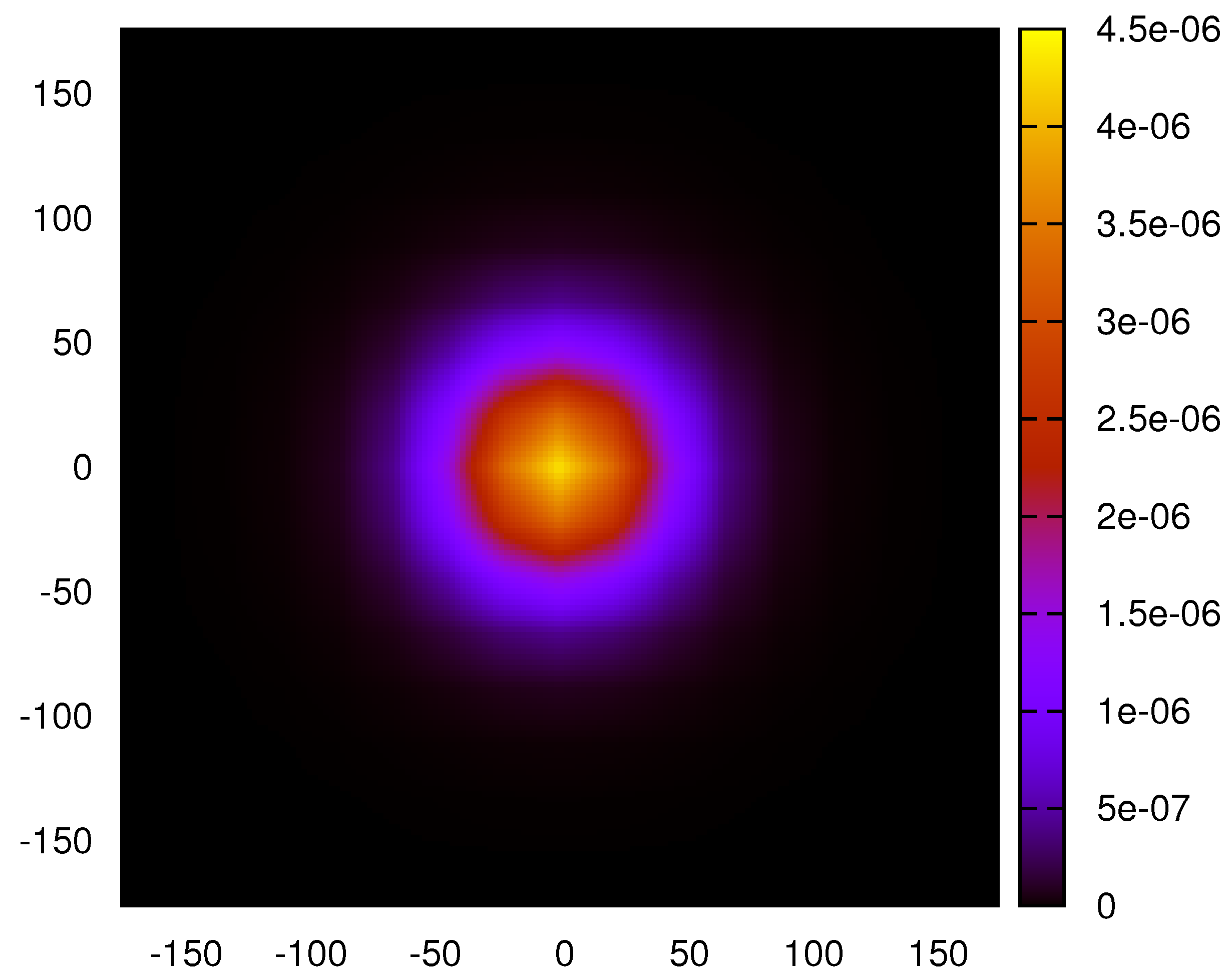