Implementation of Electronic Consent at a Biobank: An Opportunity for Precision Medicine Research
Previous Article in Journal

Article
Personalized Medicine in the U.S. and Germany: Awareness, Acceptance, Use and Preconditions for the Wide Implementation into the Medical Standard
by

:
The aim of our research was to collect comprehensive data about the public and physician awareness, acceptance and use of Personalized Medicine (PM), as well as their opinions on PM reimbursement and genetic privacy protection in the U.S. and Germany. In order to give a better overview, we compared our survey results with the results from other studies and discussed Personalized Medicine preconditions for its wide implementation into the medical standard. For the data collection, using the same methodology, we performed several surveys in Pennsylvania (U.S.) and Bavaria (Germany). Physicians were contacted via letter, while public representatives in person. Survey results, analyzed by means of descriptive and non-parametric statistic methods, have shown that awareness, acceptance, use and opinions on PM aspects in Pennsylvania and Bavaria were not significantly different. In both states there were strong concerns about genetic privacy protection and no support of one genetic database. The costs for Personalized Medicine were expected to be covered by health insurances and governmental funds. Summarizing, we came to the conclusion that for PM wide implementation there will be need to adjust the healthcare reimbursement system, as well as adopt new laws which protect against genetic misuse and simultaneously enable voluntary data provision.
Keywords:
personalized medicine; personalized drug; pharmacogenetic test

3.2. Personalized Medicine Awareness, Acceptance and Use

As the Human Genome Project and the majority of Personalized Medicine studies have been performed in the U.S., one would expect Personalized Medicine awareness, acceptance and use in the U.S. to be much higher than in Germany. Though, the results of our research have shown that awareness, acceptance, and use of Personalized Medicine in the U.S. and Germany were not significantly different. One of the main elements of Personalized Medicine—personalized drug—was not known among the majority of physicians and the public in Pennsylvania and Bavaria. Pharmacogenetic testing was known among the majority of physicians, but not the public. Personalized drugs and therapies in both states were advised and prescribed by a very similar percentage of physicians.
The majority of survey participants among physicians and the public shared an opinion that Personalized Medicine has a potential to improve the quality of care and become a medicine of the future, though most likely at higher costs. Of all survey participants, the total healthcare cost reduction from Personalized Medicine was assumed only by the public in Pennsylvania.
Comparing Personalized Medicine in Pennsylvania and Bavaria, we came to the conclusion that in the U.S. there are some more preconditions for Personalized Medicine faster implementation. Our suggestion is based on the fact that in our survey Pennsylvanian physicians and the public had higher concerns regarding adverse drug side effects and a stronger wish to increase patient involvement in medical decisions. In Pennsylvania, more physicians shared the opinion that personalized drugs are more effective, cause less adverse drug side effects and can ensure money savings. Physicians had a stronger wish to get PM training and were ready to pay for it. They had fewer concerns about the use of the Electronic Health Record for genetic data storage. The majority wished to standardize PM regulations, but this wish was not as strong as in Bavaria.
We assume that in the U.S. and Germany there will be differences not only in the speed of Personalized Medicine implementation but also in its way. As in our U.S. survey, three times more public representatives supported an increase of the PM offer online, we predict that this offer in the U.S. will grow much faster, while in Germany it will stay out of trend for a certain time.
Of all preconditions for Personalized Medicine implementation, the most significant are biomarker research, robust evidence of pharmacogenetic tests demonstrating clinical utility, as well as reimbursement, genetic privacy and legal protection. For biomarker research, it is challenging that as for now for a number of diseases it was impossible to find a definitive biomarker. If a large amount of new disease-related biomarkers will not be discovered in the near future this would mean that Personalized Medicine will stay a niche innovation for a long time.
For reimbursement, it is essential that not only personalized drugs but also pharmacogenetic and other related tests would be covered by health insurances and governmental funds. The first steps in this direction have already been taken. Though, the process of inclusion of personalized drugs and tests in the healthcare reimbursement system is very slow and there is a need for further major adjustments. Because of the high complexity within the reimbursement system, the changes in the future will also take time and can be implemented only step by step.
For genetic privacy and legal protection, it is essential to create regulations which from one side protect against genetic data misuse and at the same time enable public voluntary data provision for research purposes. This issue will be addressed by the national PMI Cohort Program supported by the U.S. Government. Within the project preparation phase, a review of the current regulations landscape is prepared to support the data privacy protection of cohort participants. Furthermore, it is intended to work closely with patients, bioethicists and IT specialists, as well as to create jointly the base for the Personalized Medicine regulations. The successful completion of the PMI Cohort Program has a potential to significantly contribute to the wide spread of Personalized Medicine in the near future.
The decisions regarding PM reimbursement and legal concepts in the U.S. and Germany may have their specifics. In the U.S., mainly because of the differences in the 50 U.S. states, and in Germany, as a European country, because of the need to achieve an agreement with other European countries on, at some point, fragmented European regulations and approval authorities.

Kateryna Kichko, supported by advice of Steffen Flessa and Paul Marschall, designed the study, performed the surveys, and summarized the findings.

Direct-to-consumer tests are directly available to the consumer without the oversight of a clinician, over the counter or from a foreign source via the internet or other means [54].
Genetic test is a test to diagnose or determine a person’s genetic risk of developing a condition or disease [55].
Personalized drug (genetic drug) is a drug which is chosen and dose-adjusted based on each patient’s molecular diagnosis and genetic makeup [56].
Personalized Medicine is the application of genomic and molecular data to better target the delivery of health care, facilitate the discovery and clinical testing of new products and help determine a patient’s predisposition to a particular disease or condition [6].
Personalized therapy (genetic therapy) is a therapy arising from genetic research and investigation, including pharmaceuticals, diets, enzyme replacement and gene therapy [57].
Pharmacogenetic test is a test intended to identify individual variations in DNA sequence related to drug absorption and disposition or drug action [6].
Protein test is a test which measures the amount of proteins, such as albumin, found in a urine sample [58]. 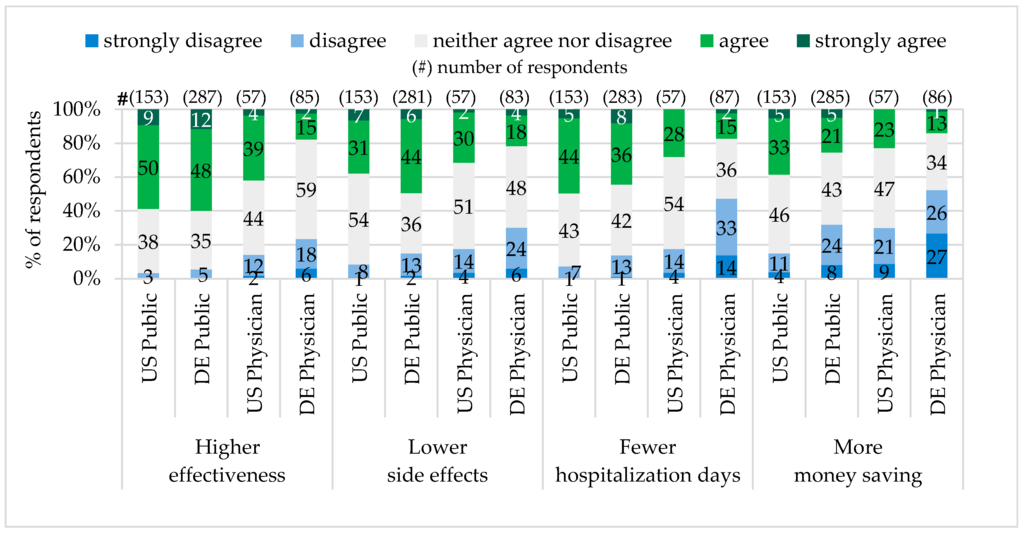 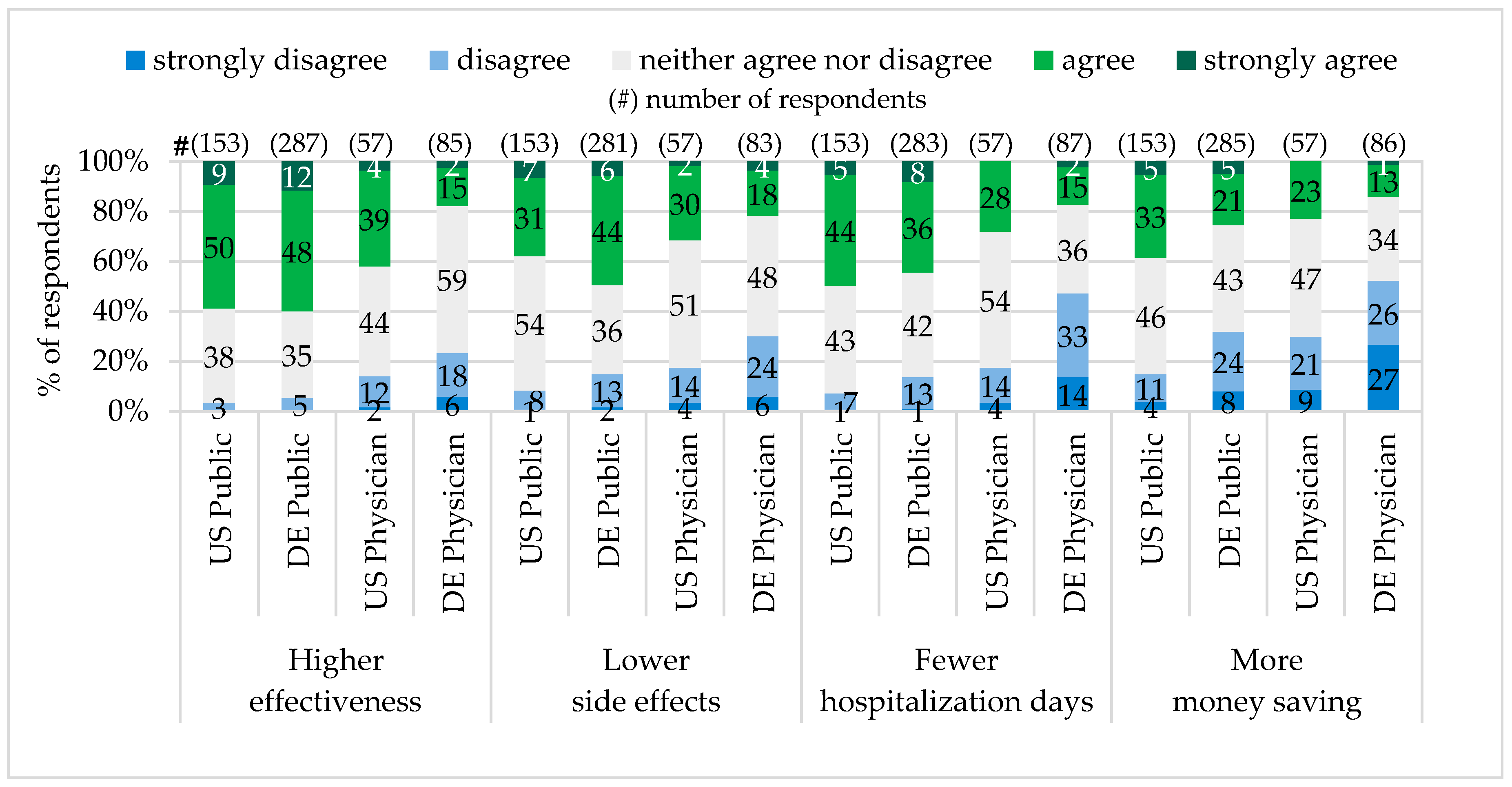