Knowledge and Attitudes of Medical and Health Science Students in the United Arab Emirates toward Genomic Medicine and Pharmacogenomics: A Cross-Sectional Study
Previous Article in Journal 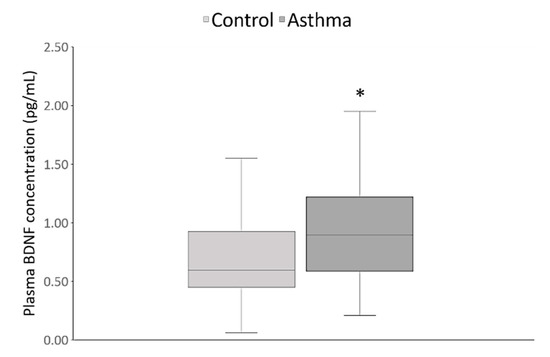