Human Prion Disorders: Review of the Current Literature and a Twenty-Year Experience of the National Surveillance Center in the Czech Republic
Previous Article in Journal 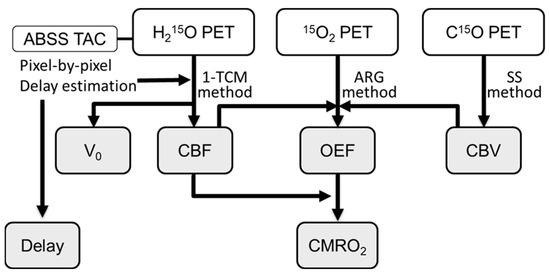 Hidehiko Okazawa
Hidehiko Okazawa, MD., PhD. is currently Professor and Director of Biomedical Imaging Research Center, University of Fukui, Japan. He graduated from School of Medicine, Kyoto University (1988). He has worked as a radiologist and nuclear medicine physician and his field of expertise is PET and fMR imaging. He has worked at Montreal Neurological Institute, McGill University as a post-doctoral fellow. He has published more than 140 brain imaging papers in the area of quantitative brain imaging particularly for cerebrovascular diseases and dementia.
Zoom | Orient | As Lines | As Sticks | As Cartoon | As Surface | Previous Scene | Next Scene
We use cookies on our website to ensure you get the best experience. Read more about our cookies here.
Accept
We have just recently launched a new version of our website. Help us to further improve by taking part in this short 5 minute survey here. here.
Never show this again