Mitigating Harmful Cyanobacterial Blooms in a Human- and Climatically-Impacted World 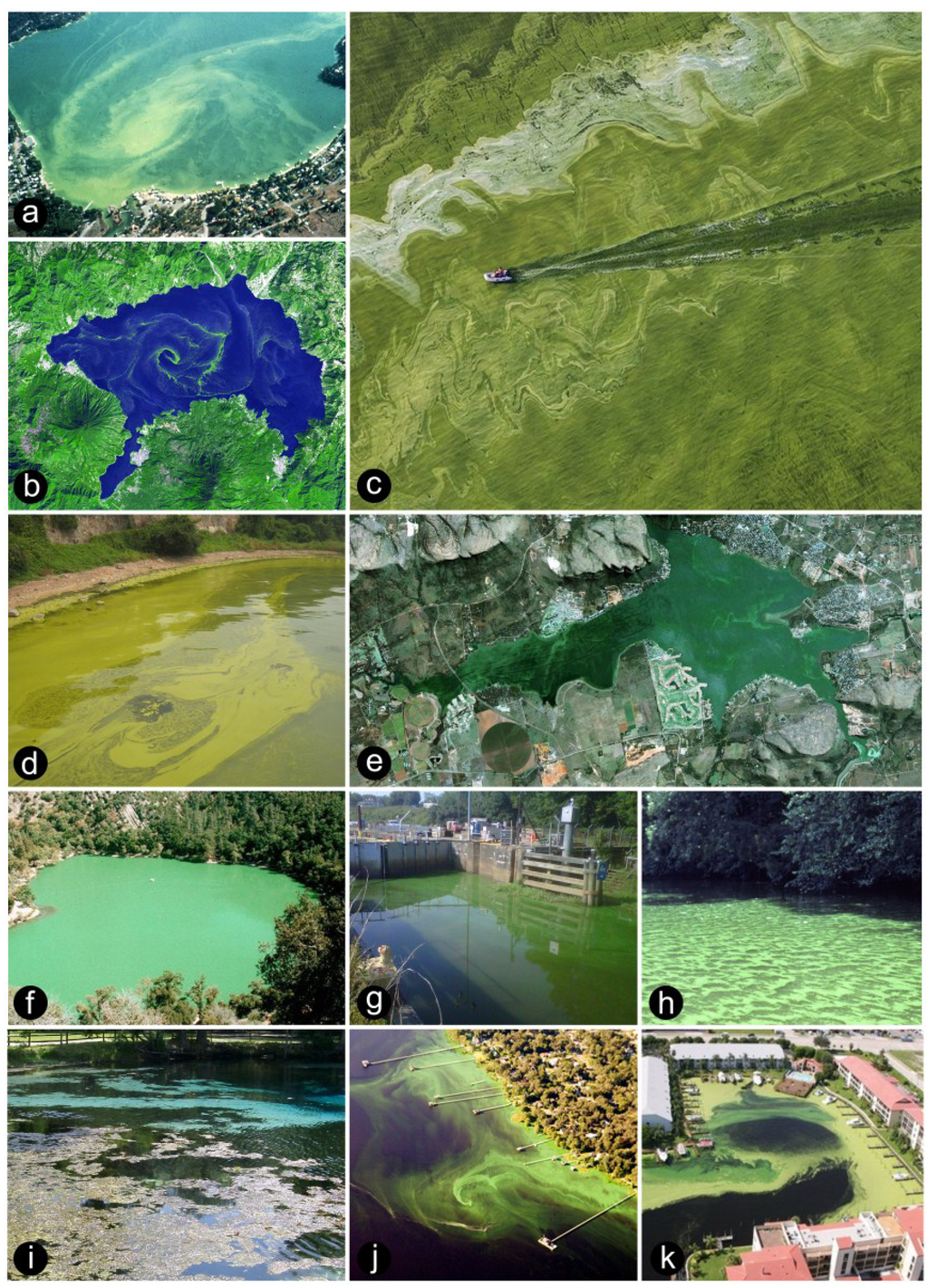