Some Identities for Euler and Bernoulli Polynomials and Their Zeros 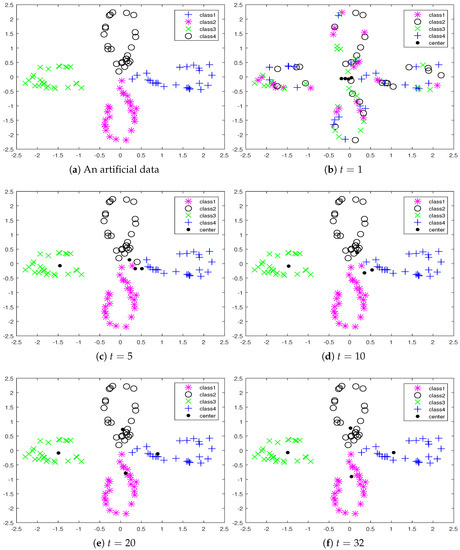