Geochronology of Hydrothermal Processes Leading to the Formation of the Au–U Mineralization at the Rompas Prospect, Peräpohja Belt, Northern Finland: Application of Paired U–Pb Dating of Uraninite and Re–Os Dating of Molybdenite to the Identification of Multiple Hydrothermal Events in a Metamorphic Terrane 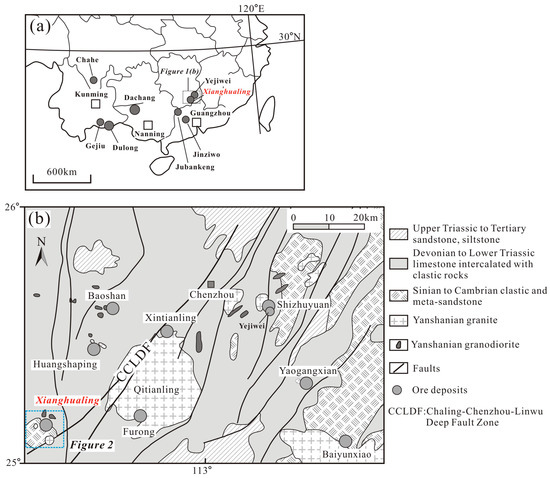