Coupling Analysis of Urban Land Use Benefits: A Case Study of Xiamen City 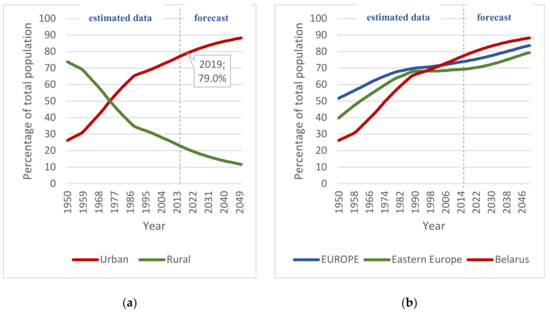