Livelihoods on the Edge without a Safety Net: The Case of Smallholder Crop Farming in North-Central Namibia
Next Article in Special Issue

The Actors, Rules and Regulations Linked to Export Horticulture Production and Access to Land and Water as Common Pool Resources in Laikipia County, Northwest Mount Kenya
Previous Article in Journal

Large-Scale Land Concessions, Migration, and Land Use: The Paradox of Industrial Estates in the Red River Delta of Vietnam and Rubber Plantations of Northeast Cambodia

Pastoral Resilience among the Maasai Pastoralists of Laikipia County, Kenya 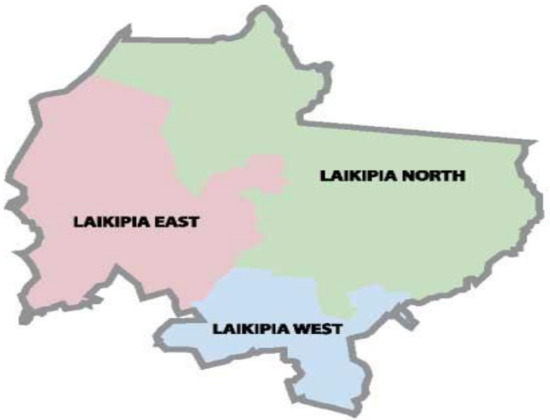