Rangelands: Where Anthromes Meet Their Limits
Next Article in Special Issue

The Status of National Legal Frameworks for Valuing Compensation for Expropriated Land: An Analysis of Whether National Laws in 50 Countries/Regions across Asia, Africa, and Latin America Comply with International Standards on Compensation Valuation
Previous Article in Journal

Spatial and Temporal Characteristics of Road Networks and Urban Expansion 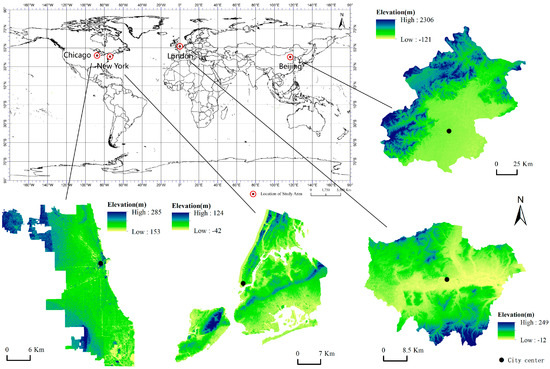