Villages in the City: Spatial and Temporal Heterogeneity in Rurality and Urbanity in Bangalore, India

Urban-rural distinctions are particularly challenging in the context of fast growing cities in the developing world. Through an example of the Indian city of Bangalore, we demonstrate the case for development of more continuous approaches of urban representation that are needed in many parts of the world. Thus even some of the oldest areas in Bangalore, which have been part of an urban center for centuries, exhibit aspects of rurality, as much as other recently developing peri-urban parts of the city. We demonstrate the considerable heterogeneities in urbanity and rurality that exist in Bangalore, which constitutes complex mosaics of rural and urban systems. In contexts such as these, binary representations of the urban rural dichotomy break down, as does the gradient approach to urbanity. There does not appear to be any obvious relationship between the time span for which a site has been urbanized, and the degree to which rurality still maintains its influence on these fluid urban landscapes. New theories and methods are needed to fully represent the spatial and temporal heterogeneity of rurality and urbanity in these fluid landscapes, moving beyond traditional, discretized urban vs. rural classifications, as well as relatively simplistic gradient-based urban to rural analyses. View Full-Text
Keywords: rurality; urbanicity; urban-rural gradient; urban history rurality; urbanicity; urban-rural gradient; urban history
►▼ Show Figures 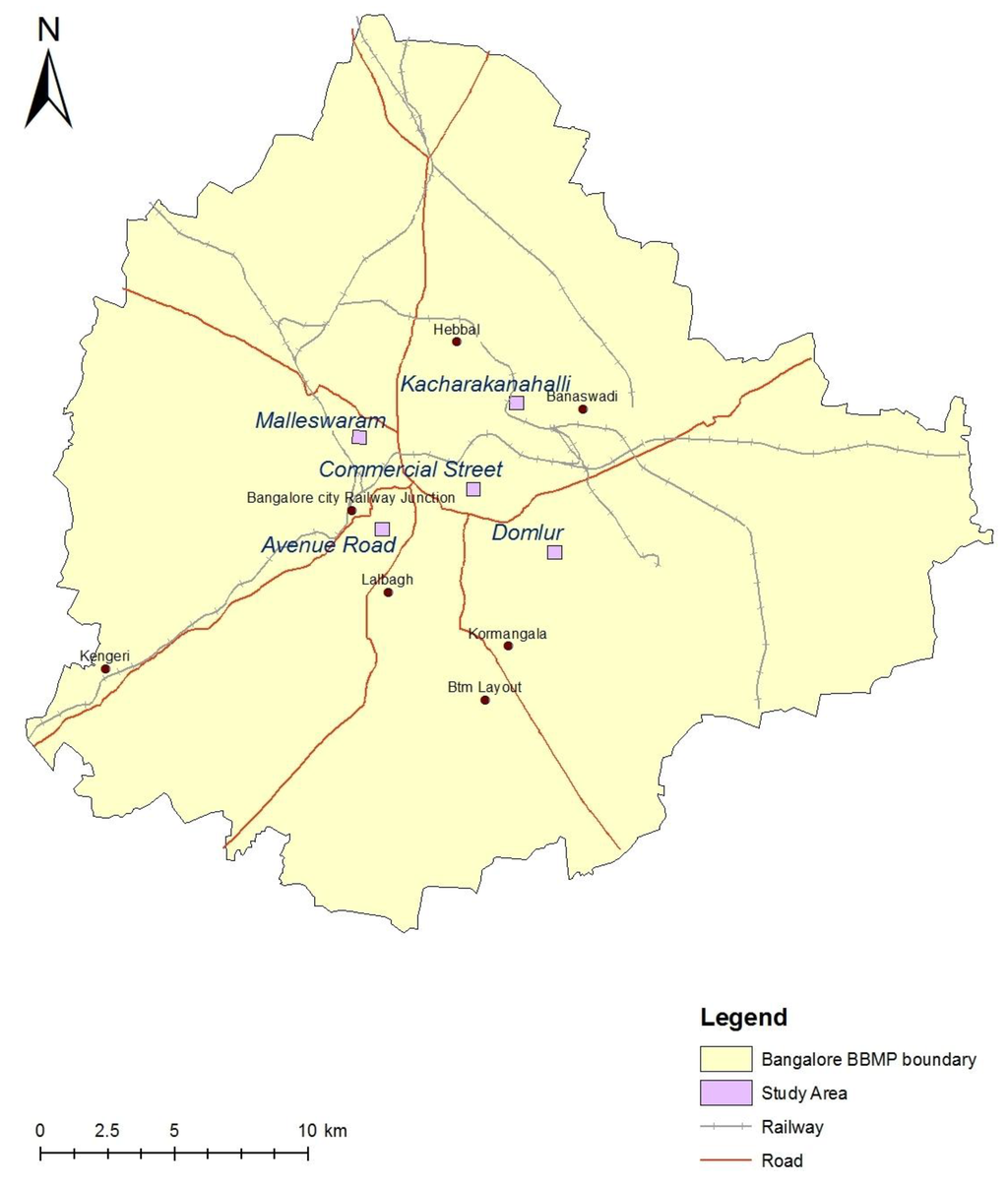 
Nagendra, Harini; Unnikrishnan, Hita; Sen, Sreerupa. 2014. "Villages in the City: Spatial and Temporal Heterogeneity in Rurality and Urbanity in Bangalore, India." Land 3, no. 1: 1-18.