Survey of Heavy Metal Contamination in Water Sources in the Municipality of Torola, El Salvador, through In Situ Sorbent Extraction 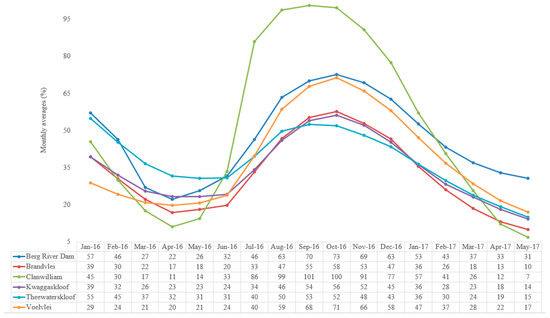