Effects of Exposed Artificial Substrate on the Competition between Phytoplankton and Benthic Algae: Implications for Shallow Lake Restoration 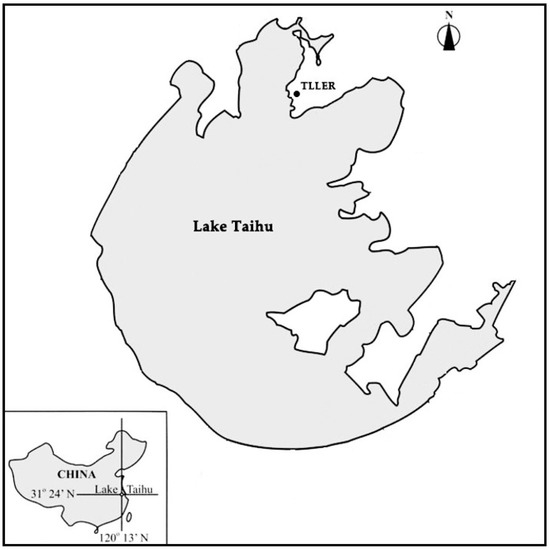