Taxonomy of Means and Ends in Aquaculture Production—Part 1: The Functions
Next Article in Special Issue 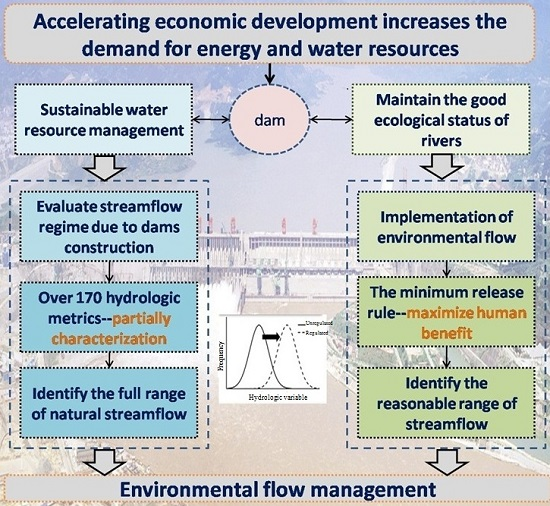