The First Record of Non-Indigenous Cladoceran Evadne nordmanni Lovén, 1836 (Cladocera, Podonidae) in the Middle Part of the Caspian Sea 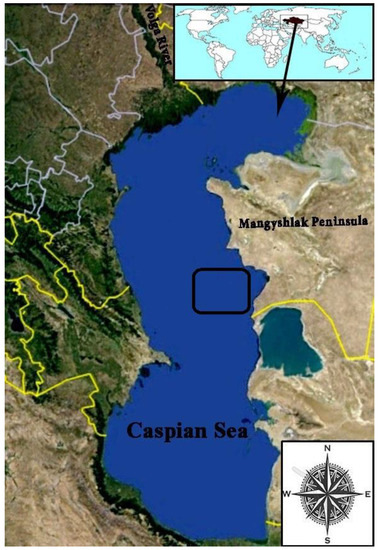