Sediment as a Refuge Spot for Planktonic Crustaceans 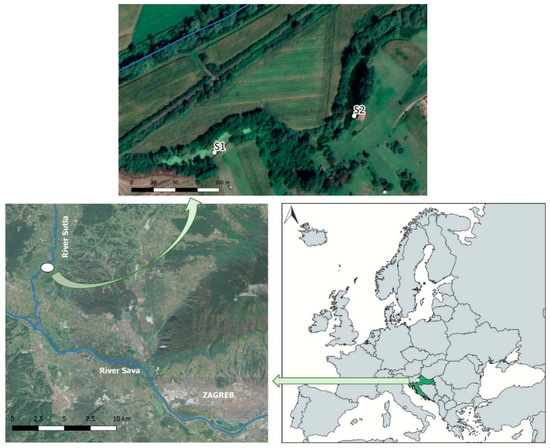