Study on the Coexistence of Offshore Wind Farms and Cage Culture 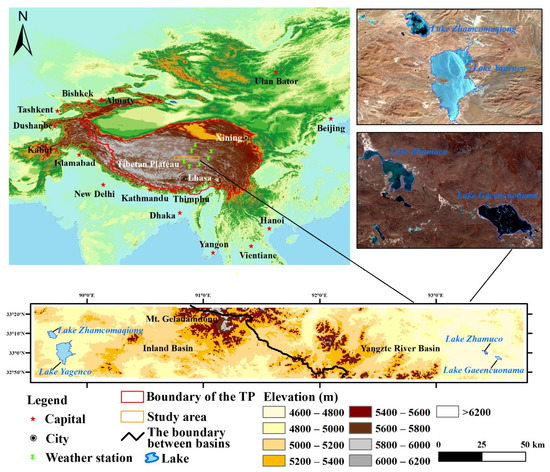 Zengzeng Hu
Dr. Hu is an assistant professor in the Beijing Research Center for Science of Science, Beijing Academy of Sciences and Technology, Beijing, China.
Zoom | Orient | As Lines | As Sticks | As Cartoon | As Surface | Previous Scene | Next Scene
We use cookies on our website to ensure you get the best experience. Read more about our cookies here.
Accept
We have just recently launched a new version of our website. Help us to further improve by taking part in this short 5 minute survey here. here.
Never show this again