Submerged Speleothems and Sea Level Reconstructions: A Global Overview and New Results from the Mediterranean Sea
Previous Article in Journal 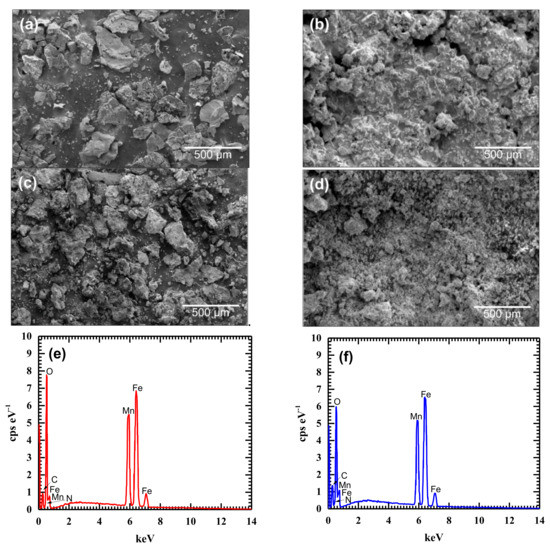