Assessment of Population Exposure to Urban Flood at the Building Scale 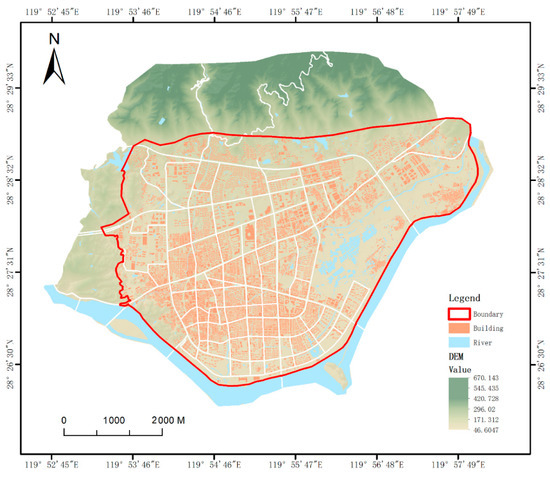