Assessment of Causes and Effects of Groundwater Level Change in an Urban Area (Warsaw, Poland) 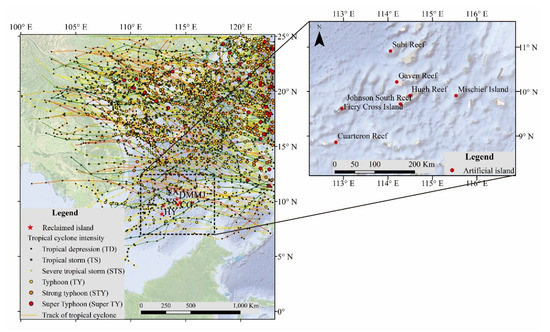