Distributions, Relationship and Assessment of Major Ions and Potentially Toxic Elements in Waters of Bosten Lake, the Former Largest Inland and Freshwater Lake of China 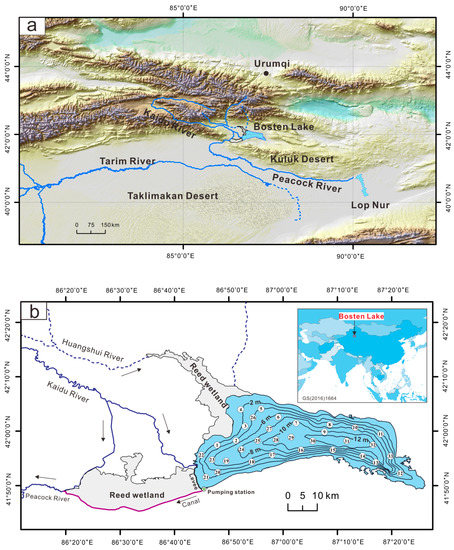