Hydrogeology of a Complex Aquifer System in Semi-Arid Mountainous Region: The Eastern Upper Guir Basin in the High Atlas (Morocco) 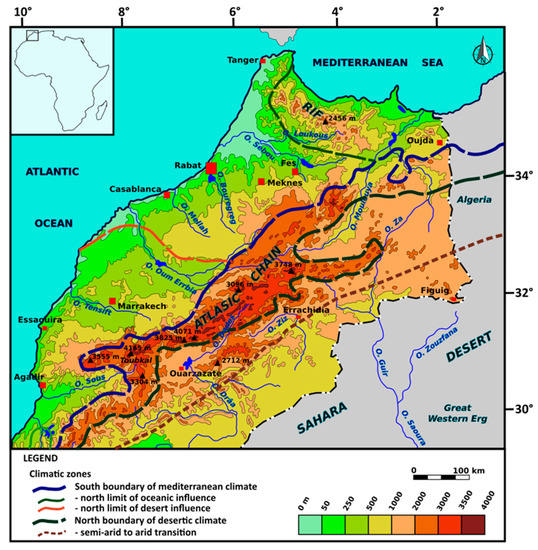