On the Rainfall Intensity–Duration–Frequency Curves, Partial-Area Effect and the Rational Method: Theory and the Engineering Practice
Previous Article in Journal

GuEstNBL: The Software for the Guided Estimation of the Natural Background Levels of the Aquifers 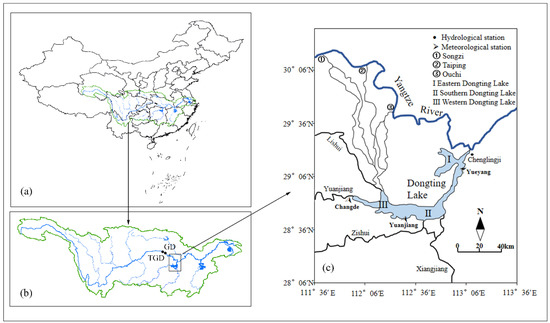