Bonds, Battles and Social Capital: Power and the Mediation of Water Insecurity in Peri-Urban Gurgaon, India 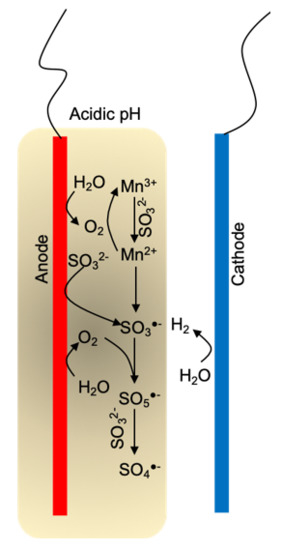