Accounting for Economic Factors in Socio-Hydrology: Optimization under Uncertainty and Climate Change
Previous Article in Journal

Was Drought Really the Trigger Behind the Syrian Civil War in 2011? 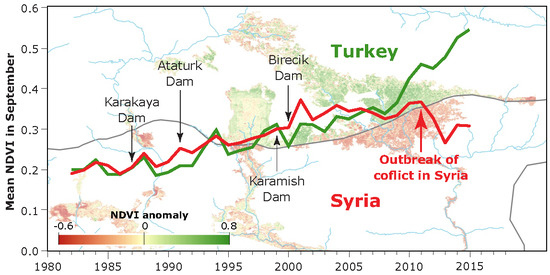