A Review of SWAT Studies in Southeast Asia: Applications, Challenges and Future Directions 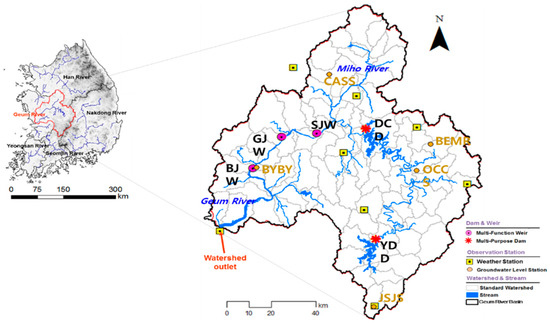