This study focuses on the intensity, duration, and frequency of meteorological droughts in Ningxia, northwest China, from 1960 to 2016. The analysis was conducted using the interannual characteristics of droughts, which were studied by the standardized precipitation evapotranspiration index (SPEI) at different timescales. Additionally, the correlation, mutability, and periodicity of two series in both the time and frequency domains in multi-time scales were scientifically analyzed using the wavelet analysis method. The results showed that the occurrence of drought had increased at different timescales (i.e., SPEI1, SPEI3, and SPEI12) during the past 57 years. The autumn drought had the largest share; spring is the high-occurrence season of extreme drought and the overall drought intensity increases towards the north. The periodical change of droughts was described with the wavelet coefficient real part value, wavelet power spectrum, and wavelet variance. The results showed that the 13- and 8-year time scales had the strongest oscillation and energy, and they were the first and the second major periods of drought. Moreover, the drought mutational fluctuations are in better agreement with that characterized by the SPEI12 and actual conditions. The results help to understand the occurrence and evolution of droughts in Ningxia, and to provide a scientific basis to reduce and prevent the drought disaster. View Full-Text
Keywords: SPEI; wavelet analysis; drought characteristics; drought periodical; drought trend; drought spatial-temporal evolution SPEI; wavelet analysis; drought characteristics; drought periodical; drought trend; drought spatial-temporal evolution
►▼ Show Figures 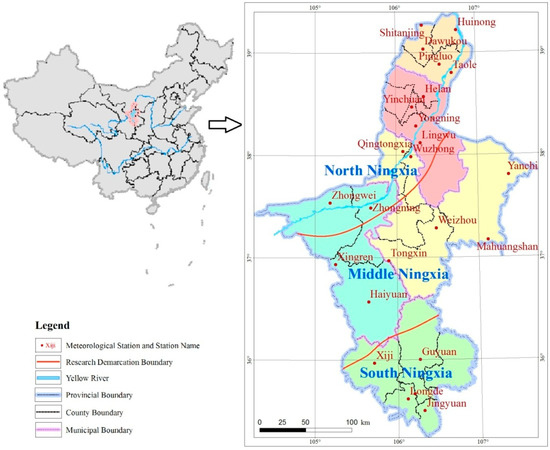