The Stability of Tailings Dams under Dry-Wet Cycles: A Case Study in Luonan, China 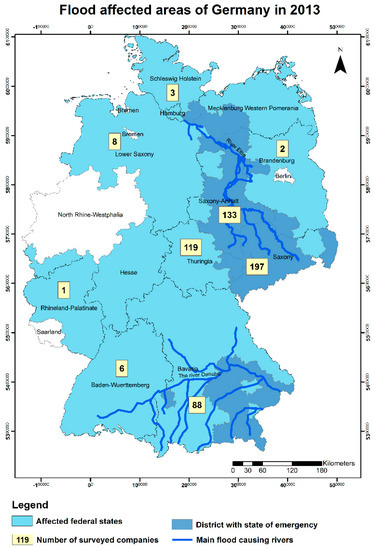