Intercomparison of a Lumped Model and a Distributed Model for Streamflow Simulation in the Naoli River Watershed, Northeast China
Previous Article in Journal 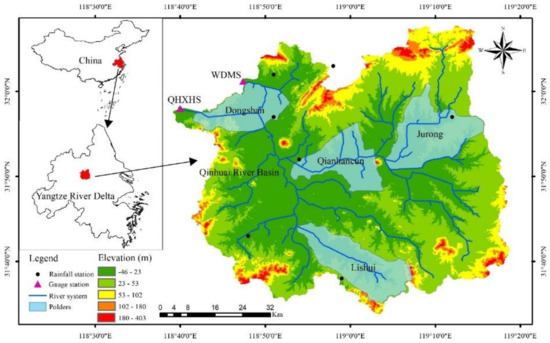